Endometriosis And Stomach Pain During Period: Significant Signs, Causes And Difference Between The Two

Do you feel your periods are excruciating? How to tell the difference between period pain and endometriosis?

What is Endometriosis? Most women face pain and cramps during their menstrual cycles, but what if the pain extends several days around the menstrual cycle? If the flow of blood is cumbersome? The severity of pain very high? Then you may be suffering from a disease called Endometriosis. It is a disorder when there is a growth of endometrial tissue outside the uterus. It is a chronic, debilitating condition affecting 25 to 30% of women in the reproductive age group. It causes extreme pelvic pain, dysmenorrhoea (period pains), dyspareunia ( painful sex), dyschezia (painful opening of bowels) and, in some instances, may lead to infertility. Endometriosis, apart from affecting physical health, also affects women's social, mental and emotional well-being. This pain has a cyclic nature and repeats itself regularly, affecting the quality of life and interfering with their day-to-day life.

If we talk about endometriosis symptoms, then there are no external symptoms based on which we can confirm that the woman has a problem with endometriosis. But some indications can result in endometriosis.

Also read: You Must Do Kundalini Yoga In Winters To Prevent Sickness, Read More Benefits

Some of the significant causes of endometriosis are as follows:

The main reasons for having endometriosis are:

Also read: 5 Mistakes you’ve been making with your periods every month 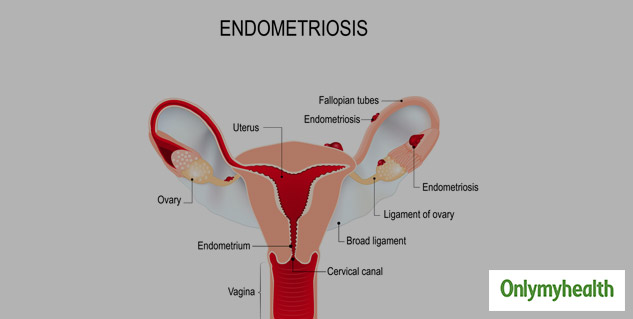 The above options can overwhelm a woman and have a significant impact on her mental health. But so far, these are the best reasonable measures to deal with this condition. It is essential for women who have Endometriosis is manageable so long as they continue their treatment diligently and follow their doctor’s advice. An early diagnosis can be a boon in disguise as this condition gets severe and starts impacting other body organs like the fallopian tubes, intestines, bladder etc., as the stages advance.

Endometriosis will not be a hindrance in becoming a mother now

Due to the worsening lifestyles and worries of today's life, we do not know how many diseases in women become home, which directly affects their fertility and the possibility of childlessness starts increasing. When a woman falls under the condition of endometriosis, there is a constant pain in her stomach, and there is a problem in convalescence. Due to endometriosis, small tissues are formed near the uterus, due to which blood clots in the uterus accumulate at the time of menstruation, and the same blood clots stick in the intestine and ovaries which increases the risk of both the tube and the uterus. And because of this, the probability of infertility becomes more. 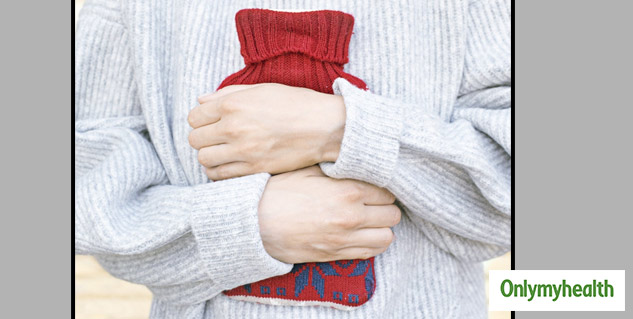 Also read: Women's Health: Menstrual Pain? Get Relief With These Minerals In Your Diet 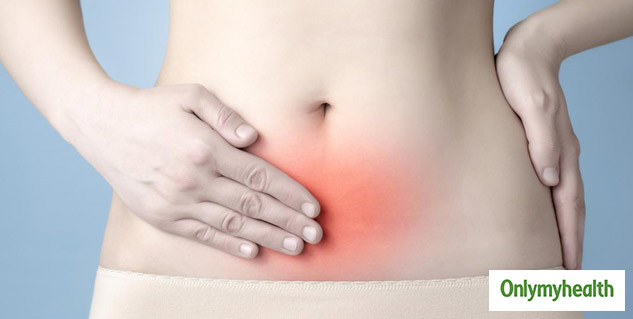 Endometriosis is a fertility disorder found in women that is most likely to increase infertility in women. At present, the problem of endometriosis is expanding so rapidly, which is a matter of concern. An initial determination can be beneficial in endometriosis, and the general population must be aware of this condition and not ignore the subtle warning signs and symptoms and consult a doctor. If effectively managed with a gynaecologist's help, this condition's impact can be minimised so that women can go along with their lives without suffering month after month.