Anxiety Attacks vs. Panic Attacks: Know The Difference Between Them

Do you know the difference between an anxiety attack and panic attack? Mental health therapist explains the major differences between these two.

The terms ‘panic attack’ and ‘anxiety attack’ are often used interchangeably as if they are synonyms. Most people do not know that panic and anxiety are two different behavioural health situations and so are their attacks. They have different sets of triggers, symptoms and treatment methods. While panic attacks are abrupt, anxiety attacks arise when a person can no longer hold their anxiety. Some of the symptoms and causes might be the same but not all. Onlymyhealth reached out to Arouba Kabir, Mental Health Therapist/ Counsellor and Founder of EnsoWellness to get in-depth details about Panic attacks and anxiety attacks.

Everyone suffers from anxiety. While it is short-term for most people, only some people suffer from long-term anxiety that sows the seeds of anxiety disorder. In reality, it is just protective responses that are hardwired in our body and get triggered when we face any anxious situation. While anxiety is normal, anxiety attacks are a matter of concern. 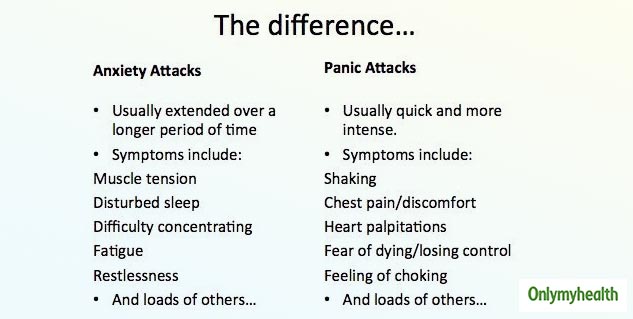 Coming to panic attacks, these are instant and not prolonged like anxiety attacks. It is the instant surge of extreme discomfort or fear that is accompanied by some mental and physical symptoms such as increased heartbeat, difficulty breathing, dizziness, etc. These days, anxiety and panic attacks are also potential symptoms of COVID-19.

“Panic attacks are fear responses that are abrupt, intense, and highly disruptive to the individual’s capacity to function in response to the fear. These can occur on their own or as part of various disordered states such as social anxiety, generalized anxiety, or a specific phobia.”- Arouba Kabir 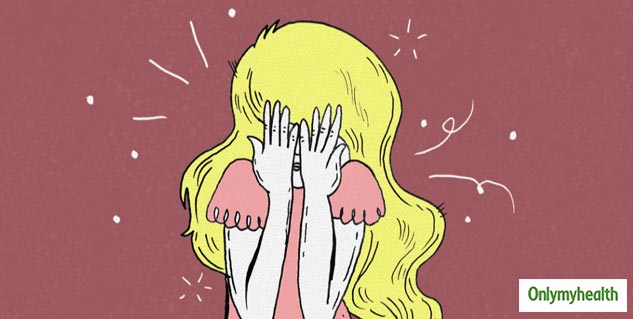 Also Read:  Stress And Anxiety Disorders, These Foods Help To Cure It 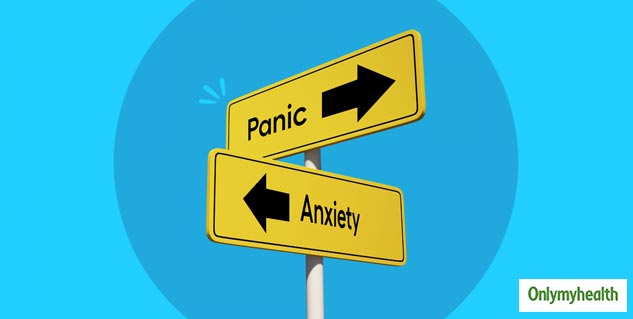 An anxiety attack, on the other hand, is usually caused by a heightened sense of worry in response to a stressor. The stressor can be real or perceived- internal or external. This worry builds and the stress becomes overwhelming, which can eventually manifest as an attack.

You’d see that a lot of symptoms of a panic attack and anxiety attack are similar such as rapid heartbeat, dizziness, nausea, fatigue, etc. This is the reason why most people presume these two to be the same while they are not. While the panic attack is instant, anxiety attacks are long-lasting. It is not possible to prevent panic attacks but anxiety attacks can be averted. One should watch out for the symptoms in order to escape an attack.

Also Read: Knitting Is More Than Just A Hobby As It Is Effective In Alleviating Stress & Anxiety 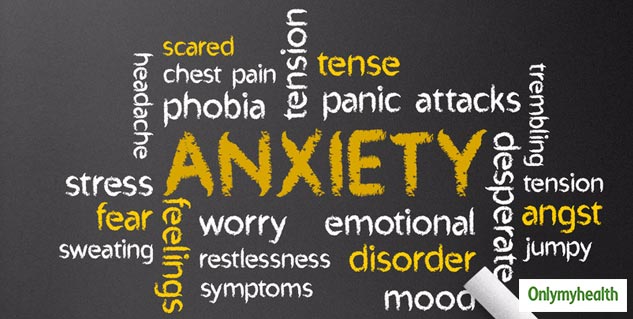 Is It Possible To Avoid Anxiety or Panic Attack?

Ms. Arouba Kabir says that calming oneself is the mainstay during any situation involving a sensitized emotional state. This can be achieved efficiently by deep breathing in for a count of four, holding for five seconds and exhaling slowly in the next six seconds. This helps slow your breathing and heart rate down and creates an overall feeling of calm. If you see someone around you getting a panic attack, help them.

Practicing mindfulness is the next step where one should try and sit/lay down comfortably and close their eyes and try and feel their own self, their body. Trying to cut off from the stressors so as to lower the heart rate. It can also be practised by visualization/imagery where one can think of things that bring them peace and calmness. Positive self-talk plays a significant role in helping you transport to a mental safe state where you don’t feel threatened by the stressor.

What are the treatment options for anxiety and panic attacks?

While anxiety and panic attacks themselves are not dangerous, they can be a symptom of more serious underlying conditions. It’s important to see a healthcare provider to test for physical conditions and to find the specific cause of the attacks.

Our Body Reacts To Nutrition Deficiency In Different Ways. Know What Goes Wrong In The Human Body