Curcumin For Cancer: Understanding How Curcumin Can Help Prevent Cancers

Curcumin is a naturally occurring chemical compound found in turmeric. Here are some tidbits from Dr Saurabh Arora on curcumin and cancer

Also known as ‘The Indian Saffron’, turmeric has its health benefits. Being a spice grown in many Asian countries, turmeric is often used in making curries of different types. Curcumin or Diferuloyl Methane. The main active ingredient found in turmeric has been found to have anti-cancer effects on cancer cells. Recent research has found that countries with people averaging curcumin levels of about 100mg to 200mg per day tend to show lesser rates of certain types of cancers like breast cancer, bowel cancer, stomach cancer and skin cancer. In an interaction with OnlyMyHealth, Dr Saurabh Arora, Inventor of SNEC30, revealed why curcumin is used in curing cancer and how it should be consumed. 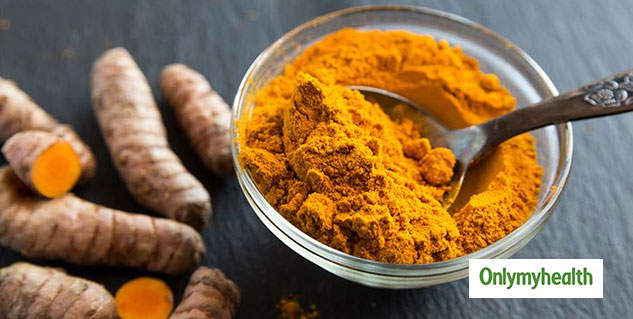 The role of curcumin in treating cancer

As per Dr Arora, “Research shows that curcumin slows down the growth, development and spread of cancer cells because curcumin suppresses various chemicals responsible for growth and propagation of cancer. It is helpful during chemotherapy and radiotherapy as it selectively sensitises the cancer cells, thus enhancing the efficacy of the treatment. As a potent antioxidant, it protects the normal cells from ill effects of chemotherapy and radiotherapy.”

He states, “Curcumin can be used in cancer to prevent, cure as well as an adjuvant to other therapies. It slows down the growth and mutation of healthy cells into cancerous cells by inhibiting various inflammatory mediators, thus prevents cancer. Even if cancer develops, it reduces the growth of the tumour by inhibiting multiple growth factors and molecules that help in the propagation of cancer cells from one organ to another in the process of metastasis. If used as an adjuvant with other available cancer treatment like chemotherapy and radiotherapy, it enhances their efficacy as well as reduces side effects from them. However, Dr Arora emphasises on cautions to be taken with heparin, as it can reduce blood clotting by increasing efficacy of the treatment. 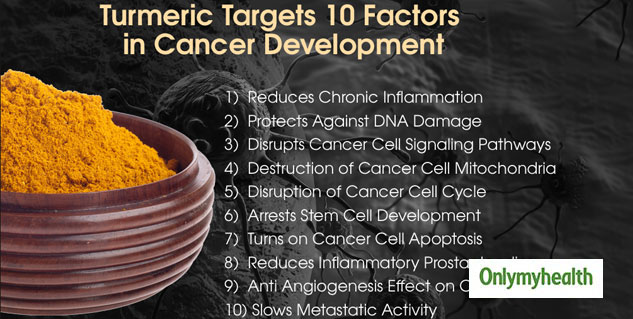 Curcumin for daily use

As per him, “The US Food and Drug Administration designated curcumin in GRAS (Generally recognised as safe) category in which only those foods and chemicals come which are considered safe by experts. In various safety and toxicity studies, it has been found that curcumin is well tolerated and does not have any side effects to concern. These reasons make it safe to be taken regularly for preventive as well as therapeutic usage”. 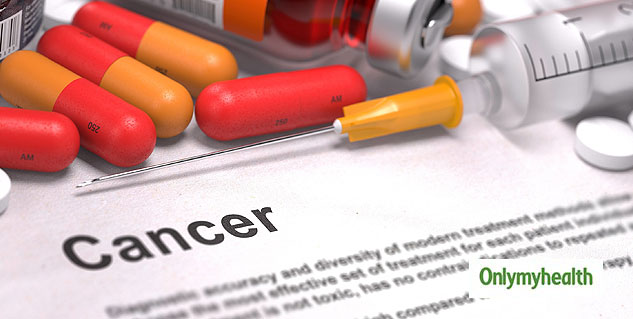 To help prevent cancers, specific intake of curcumin daily is advisable. Dr Saurabh Arora, concludes, “The daily dosage of curcumin is around 500 – 2,000 mg daily. Mostly, this is impossible to be taken in its original form. Hence, one can also resort to the use of natural curcumin tablets. But, one should always consult a doctor before taking any supplement for a longer duration, and the required amount can differ from person to person too.”

With inputs from Dr Saurabh Arora, Inventor of SNEC30

True Story: This Rare Tumour Enabled The Lady To Eat For 3 Years