What Is Coffin-Lowry Syndrome (CLS)? Signs, Causes, Diagnosis And Treatment Of This Rare Genetic Disorder

What are the symptoms of Coffin-Lowry Syndrome?

Also read: Arthritis and cold: How To Take Care Of Your Joints & Bones During Winters

What is the diagnosis and prognosis of Coffin-Lowry Syndrome (CLS)?

The diagnosis of Coffin-Lowry Syndrome includes x-ray and neuroimaging. By clinical suspicion and molecular confirmation by NGS. Furthermore, molecular genetic testing on a blood specimen or cells from a cheek swab can identify genes' mutations. "The prognosis for different people varies depending on how severe the symptoms are. Early intervention is always useful in improving the outlook for patients. Development of speech is permanently impaired in CLS patients. However, variable degrees of severity have been observed" states Dr Praveen Gupta, Director and Head Neurology, Fortis Memorial Research Institute, Gurgaon. For instance, some patients can acquire a substantial oral communication capability when proper care is provided, whereas other patients, especially in combination with hearing impairment, never speak. Despite the limited verbal abilities, communication skills are good. Motor development is also delayed, marked in infancy by generalized hypotonia. The affected individuals are usually cheerful, easy-going, and friendly. Behavioural problems have been reported in a few male patients.

What is the treatment of Coffin-Lowry Syndrome? Explains Dr Seema Thakur 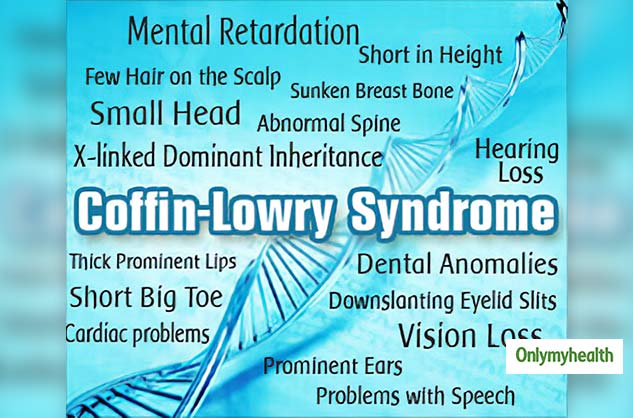 Treatment for (CLS) Coffin-Lowry Syndrome is supportive and symptomatic, which means that individuals affected by it should have the regular cardiac, hearing, and visual examinations. Patients cardiorespiratory system should be monitored, and antiepileptic medicines can be used to treat drop attacks.

Also read: If You Have Dry Mouth, Do Not Take It Casually

Symptoms that indicate a complication of Coffin-Lowry Syndrome

Dr Seema Thakur states that "sometimes the disease may cause severe mental problems that can be further associated with abnormalities of growth, cardiac abnormalities, and auditory and visual abnormalities." 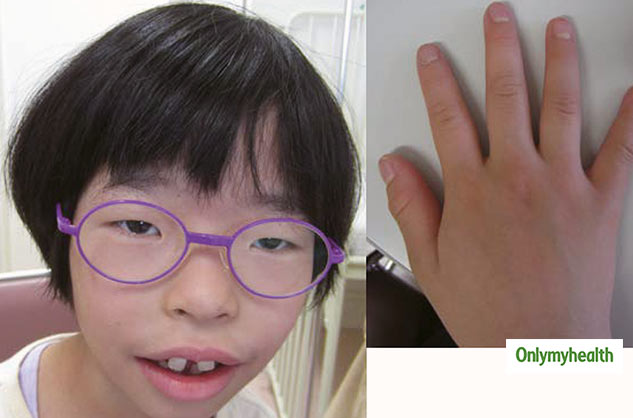 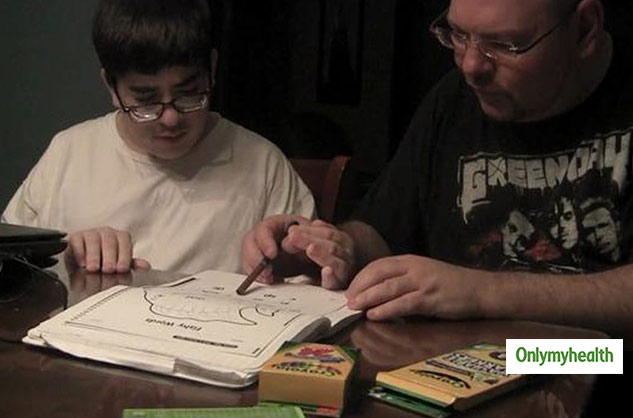 Also Read:  Tried and Tested Ways To Naturally Increase The Level Of Testosterone in Men 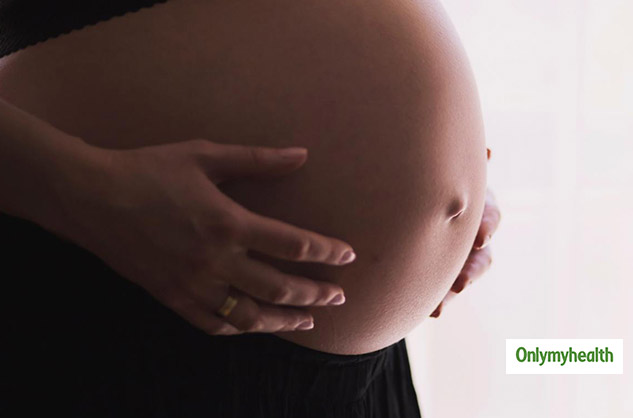