Causes Of Alcoholism In Adolescents: Learn About The Trend Of Underage Drinking

Why Do Adolescents Drink, What Are the Risks, and How Can Underage Drinking Be Prevented?

The worst thing about alcohol is that it affects both adults as teens. Nearly 2.3 million Americans between 12 and 17 years’ drink alcohol each month, according to the National Survey on Drug Use and Health published in September 2017. In India, according to a survey by Community Against Drunken Driving (CADD), the percentage of people drinking before they turn 18 is about 23%.

This drinking habit as per research is a leading factor of death and disability in teenagers worldwide.

How much is enough? 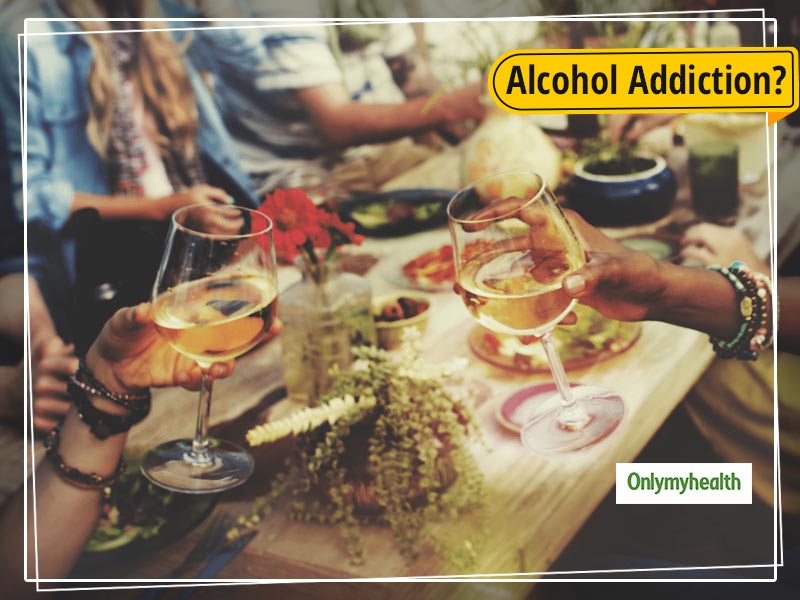 To help in the screening and assessment of alcohol use, WHO has introduced the Alcohol Use Disorders Identification Test (AUDIT). The test helps in identifying excess drinking and provides a framework to help reduce the risk for drinkers. It is the most accurate test available today and contains 10 questions:

A score is assigned to every question basis the answer. If you have scored more than 8, it indicates alcohol-related problems. 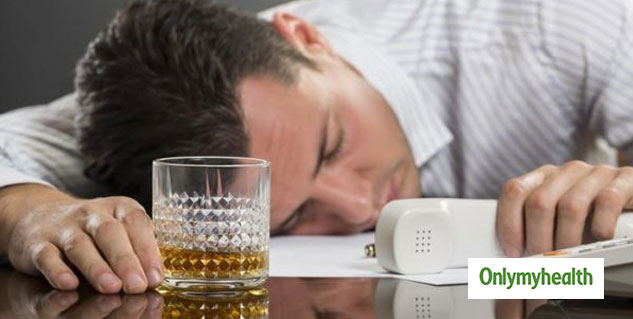 Also read: Hobbies With Health Benefits: Why You Must Try At Least One Of These

More than seven drinks per week or higher than 3 drinks in a day for women, and more than fourteen drinks in a week or over four a day, for men is an indicator alarm that can help raise alarm bells.

A standard drink varies according to countries, for instance in: Also Read:   5 Health Trends That Can Harm Your Health Even though various countries have different legal drinking age, for instance- in India it is 25, in the United Kingdom it is 21, the United States and Australia it is 18 yet people start early. Some of the biggest reasons for this is social acceptance, easy availability, and obtainability across the price range. Thus, to curb the consumption of liquor the government should take certain steps: