A new study has found that exposure to cold temperatures may motivate unhealthy white fat in the thighs and belly to turn into healthy brown fat that burns calories for body heat.

Body fat has a bad reputation for most of us. You can blame the agony and scorn over the fat on the dimply stuff plaguing women’s thighs and beer bellies in middle-aged men. We try to exercise it away all the time, but fail to understand that there is also a good kind of fat in our body.

This healthy fat is known as brown fat which is found more in lean people than obese ones. The advantage of having brown fat is that when stimulated, it can burn calories. It is being viewed by scientists as a potential obesity treatment by increasing a person’s brown fat or stimulating existing brown fat. 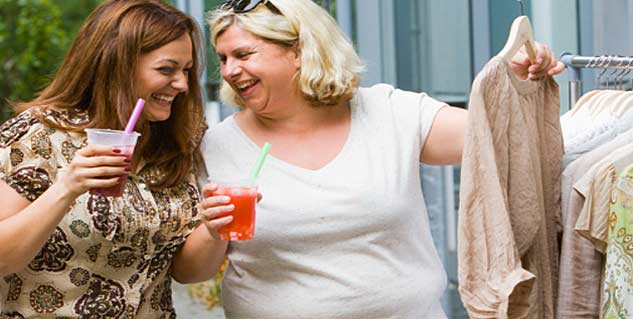 Also read : Does a sudden weather change make you sick

A new study has found that cold temperatures can actually motivate white fat, that is an unhealthy fat in the thighs and belly to turn into brown fat. But, this process may not work for obese people.

It was once believed that babies have brown fat that burns calories for body heat and keeps them warm and most adults have white fat deposits. However, a previous research suggested that even adults have an approximate brown fat in their bodies.

Dr. Philip Kern of the University Of Kentucky School Of Medicine led the research team that compared belly fat taken from 55 people during summer and winter. The thigh fat from 16 people was also examined after they held an ice pack on their skin for 30 minutes. 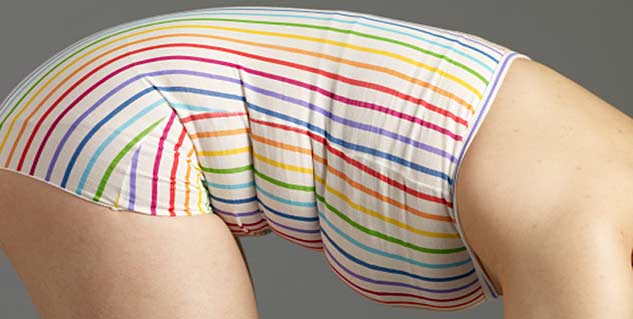 "We wanted to investigate whether human adults had the ability to transform some white fat deposits into beige fat when they were exposed to cold," Kern said in a journal news release.

"Browning fat tissue would be an excellent defence against obesity. It would result in the body burning extra calories rather than converting them into additional fat tissue," he added.

Kern said the findings "indicate inflammation can hinder the conversion of white to beige fat."

Previous studies done on rodents have found brown fat to prevent obesity. They have suggested that cooler temperatures may help burn calories in humans, including one study that suggested the effect may be linked to brown fat. However, researchers say the findings are preliminary and it’s too soon to know if cold temperatures would have much of an effect on people’s weight.