Blue Lotus Flower Medicinal Properties: Here Are Some Downsides And Risks Related To It

Blue Lotus Flower: Does it provide medicinal benefits or it is just a hype?

Blue lotus flower effects: The Blue Lotus Flower (Nymphaea caerulea) is a psychoactive plant known as the blue Egyptian lotus, the blue water lily, and the sacred blue lily. It has been used in conventional medicine for thousands of years. However, several individuals wonder if it's legal and safe to use because of its psychoactive properties. The Blue Lotus has cultural significance, and on ancient papyri and the walls of tombs, depictions of the flower have been found. It was once used as a standard medicine in Egypt to treat many illnesses and disorders such as anxiety and insomnia, historians believe. It is known as an entheogenic drug, which is a mind-altering substance thought to spiritually or religiously change one's consciousness. Instead of "hallucinogenic" or "psychedelic", this term is widely used. 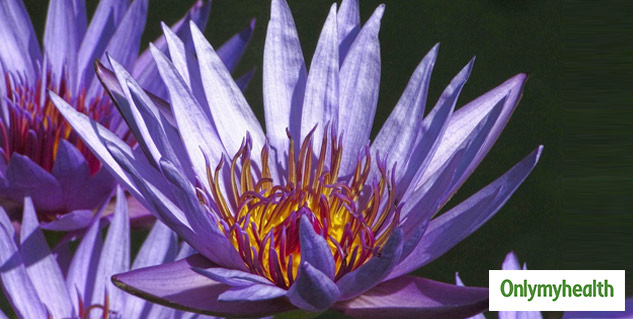 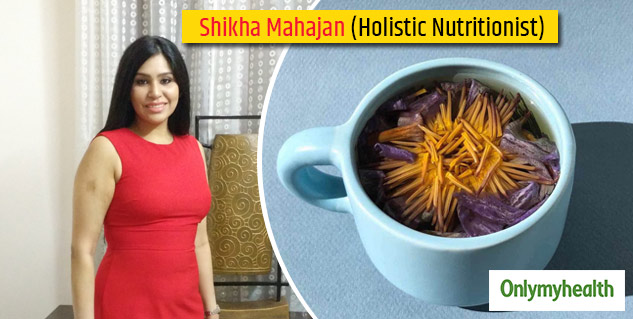 CONCLUSION: Finally, it may not be appropriate for anyone because of its psychoactive effects and should not be combined with other drugs, such as cannabis or alcohol. Do not drive or perform other operations while the flower is eaten. While legal, the drug can elicit psychoactive effects in most countries and should only be used after talking to your healthcare provider.