How To Get Over Alcohol Hangover? Here Are 6 Science Based Cures For Help

New Year has just arrived but the party vibes have not yet been finished. People are still enjoying their time at their homes and with their friends at places. For most of the people, party is not finished until there are drinks, and alcohol can sometimes take a toll on your health. The hardest part is to get over your hangover after being high for quite some time. Different individuals suggest various remedies to counter hangovers but it may not necessarily work. Hence today we are going to tell you about some very effective remedies to get over with your hangover.

How To Get Over Hangover?

1. Have a Good Carbohydrates rich breakfast

People live in hangover because of decrease in blood sugar levels in the body. Heavy breakfast can maintain the blood sugar levels and bring person back to his senses. For this you need to have a heavy carbohydrates rich diet. Although lower blood sugar level is not the only reason, breakfast can cure a majority of other symptoms associated with it. Mostly people having hangover have weakness, nausea and fatigue, this can be taken care of with good breakfast and meals. It actually negotiates with the build up of acid in the blood and takes the body functions down to normal. 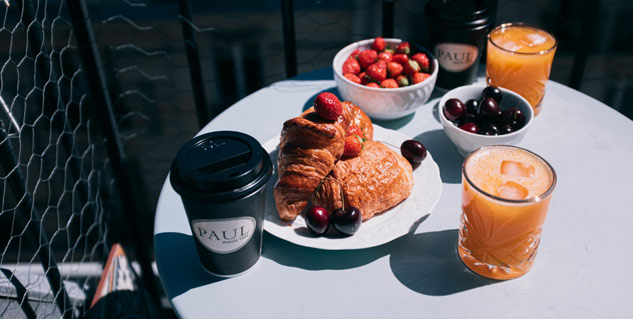 2. Get plenty of Sleep

Excessive consumption of alcohol disturbs the balance of body functions and results to abnormal levels of chemicals in the intestine and stomach. It can also lead to sleep disturbances, this is the reason, and people drinking do not sleep for long hours, until the body tries to deliberately shut down functions.

This condition can be improved with help of good amount of sleep. Sleep relieves the body and reduces the risk of chronic issues as a result of excessive drinking. Lack of sleep can make the hangover worse; hence try to have atleast 9-10 hours of sleep if you are going through a hangover.

Also Read- Bitterness In Mouth? Know 7 Health Reasons For Having Such Abnormal Taste

One of the major effects of excessive drinking and reason for hangover is dehydration. The amount of liquid depletes because of alcohol consumption and it has a diuretic effect on the body. This means that it increases the urination production and leads to the loss of fluids from the body. Because of loss of fluids, the functions are affected.

Secondly, because of excessive amount of alcohol consumption it causes vomiting to people. Vomiting also leads to loss of electrolytes and fluids which causes dehydration in the body. Hence to get out of hangover, you must drink plenty of water at regular intervals to maintain the body functions and avoid dizziness. It will also help to cure headaches and fatigue caused by hangover. 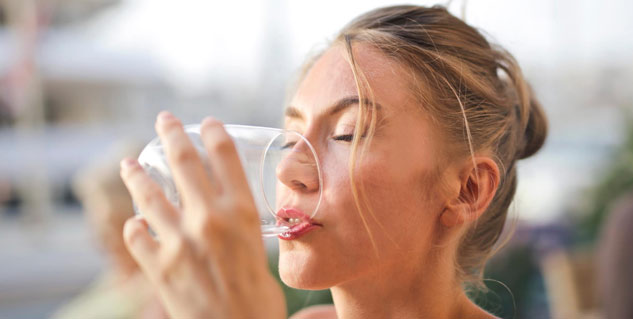 4. Have A Drink Next Morning

This is an unpopular opinion but it is true. According to some studies and medical facts another drink can lower the symptoms of hangover a time interval. The logic behind this is that alcohol changes the manner in which methanol behaves the body. As a result methanol gets converted into formaldehyde which is a toxic compound and harmful for our health, that is also the reason for getting hangover. Hence drinking ethanol (drink) can have a positive effect on health the next morning. As ethanol when mixed with formaldehyde gets excreted from the body.

Natural supplements are basically some herbs and food products that can lower down the symptom of hangover. Some of the supplements effective for getting out of hangover are-

Ginger- A study suggests combining ginger with brown sugar and tangerine can instantly bring down hangover.

Prickly pear- There is evidence based on study in 2004 that shows juice of cactus can decrease the hangover symptoms and cut the risk of hangover severity by half.

Red Ginseng- This is a supplement that reduces the blood alcohol levels which can cure the symptoms of hangover effectively.

Borage oil- This is a combination of prickly pear and borage oil that is taken out from starflower. It has been very effective and medically used to take people over from alcohol abuse. 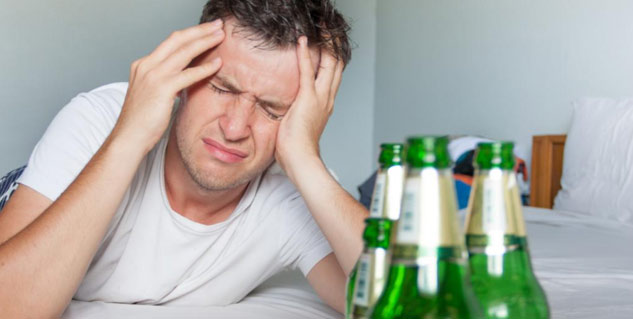 6. Try to Avoid Drinks with Congeners

Avoid having drinks that have congeners in it. In the process of ethanol fermentation, sugars are converted into carbon dioxide and ethanol that produce alcohol. Now congeners are actually toxic by products of the fermentation process with is present in alcoholic drinks in varied amounts. Try to choose a drink that has very less or negligible congeners so that you do not get hangover. This by product compound actually slows down your metabolism because of which you may have prolonged symptoms of hangover.

Bitterness In Mouth? Know 7 Health Reasons For Having Such Abnormal Taste