We are aware of certain harbours of bacteria but unaware of the most unexpected ones. We need to put our guard up against these bacteria as they cause us more harm than anything and lead to severe illnesses.

Do you religiously wash your bedding and towels every week? It’s a good thing to keep everything around you clean on a regular basis. But you might want to know about a few, maybe more surprising things which need a good slick up. 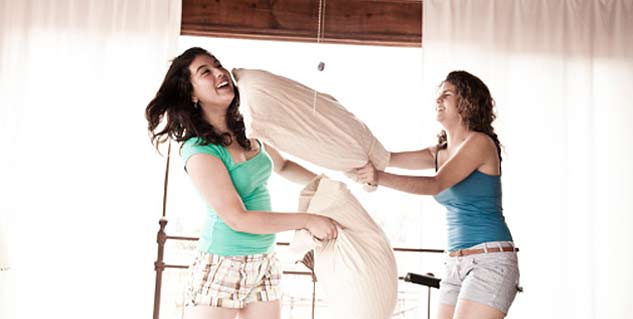 Who knew that pillows could hold types of asthma or sickness-causing bacteria that leave you feeling unwell? But, this is true and has been validated by various studies. There also are mites, mould and dead skin hiding in the stuffing, with the synthetic type collecting a lot more germs than other pillows, as the fibres aren't woven as tightly, thus allowing things to seep in.

Cleaning Tip: To rinse your pillow thoroughly, simply check the label for washing instructions, as it depends on the type you have. It may even have to be taken to the dry cleaners but think of the illnesses you could be avoiding. 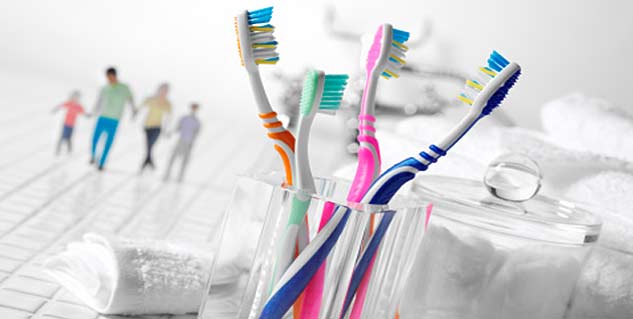 Yes, the bristles of your toothbrush may be shiny and toothpaste-free after a brush, but if you're putting it back into a dirty container, then you may as well neglect it. Bacteria such as Staphylococcus, which can cause infections such as boils, have been linked to grubby holders and scientists previously concluded that people often put their toothbrush in the dirtiest spot in their bathroom.

Cleaning Tip: Cleaning this one is simple; simply rinse it out and give it a good clean with washing up liquid or pop it in the dishwasher. Leave to dry thoroughly until no drips of water are left and repeat this process around twice a week.

Read: Symptoms and preventive measures for tooth decay in toddlers 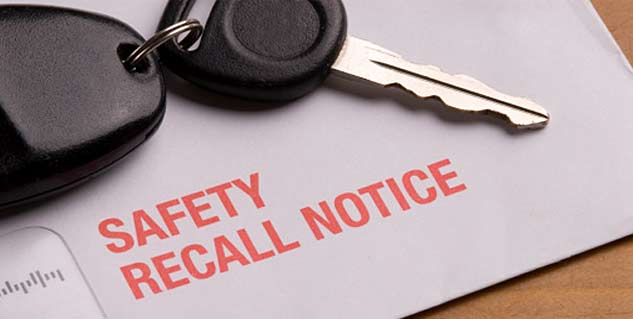 A less obvious item is your set of keys. From being in your pocket to twisting through a lock, they're coated in germs and most of us don't think of cleaning them or washing our hands after holding them.

Cleaning Tip: Just give them a once over with a wet wipe every now and then to keep them shiny and bacteria-free. 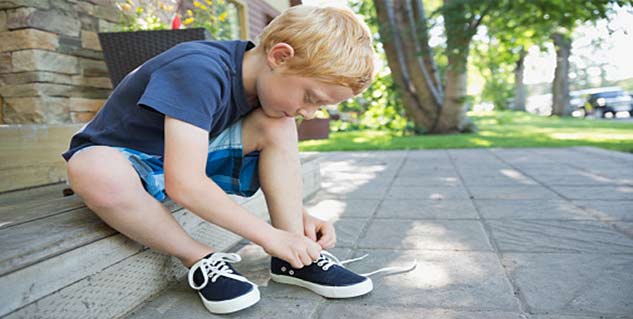 Yes, most of you may not think about it, but it isn't so surprising that your shoelaces harbour bacteria. On a rainy day, they can get splashed with all sorts of germs and dirt, especially if you're in particularly muddy grounds. Tying them could be a recipe for disaster and may give you all sorts of illnesses.

Cleaning Tip: Place your shoelaces (obviously, after removing them from the shoes) in hot soapy water to clean them out before washing them with the rest of your clothes. But make sure they're tucked into something, so they don't catch the inside of a machine. That will only give you dirty laces and a broken washer.

Read: It's not the shoes that make you a good runner but you can't become one without them

Bacteria are outsmarting us. Every day they grow better at eluding the drugs we apply against them. Until science doesn’t find a permanent solution, we will have to combat them on our own, to be safe. So, practise proper hygiene and ward off nasty infections for good.