Heart Attack, Cardiac Arrest, Stroke: What Is The Difference?

A heart attack, cardiac arrest, and stroke are all serious health conditions, which if not addressed on time can be fatal.

An annual event, World Heart Day that is celebrated on September 29 is aimed at raising awareness around cardiovascular diseases, which account for millions of deaths worldwide. An initiative of the World Heart Federation, the day provides a platform for people to unite in the fight against cardiovascular diseases, which are the cause of about 18.6 million premature deaths worldwide. On this occasion, Onlymyhealth is also raising awareness around the issues of heart health. You might have come across the terms -- heart attack, cardiac arrest, and stroke. All these are serious health issues, which if not attended on time, can even lead to mortality.

Although millions of people suffer from these every year, and many also lose their lives, there is confusion over what these terms actually mean. Not only this, they are often used interchangeably. To clear the air around this confusion, Onlymyhealth spoke to Dr DK Jhamb, who is the Director and HOD, Cardiology, Paras Hospitals, Gurugram.

What Is A Heart Attack? 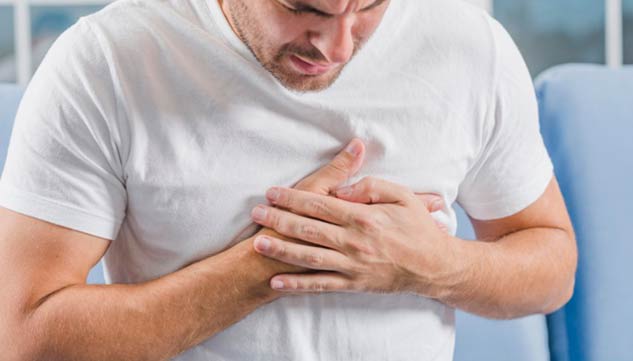 A person suffers from a heart attack when the flow of blood to his/her heart gets blocked. This blockage, which often results from a buildup of fat, cholesterol, or other substances, forms a plaque in the arteries. Myocardial infarction is another name for heart attack. Although it can be fatal, treatment has improved over the years that can reduce heart-attack-induced deaths.

Dr Jhamb has enlisted the following symptoms for heart attack:

What Is The Treatment For Heart Attack?

Each passing minute after suffering from a heart attack is crucial. This is because each minute, heart tissue deteriorates or dies. Blood flow to the heart should be restored immediately to prevent heart damage. Gladly, a heart attack can be managed with medications. Some such medicines include:

Also read: World Heart Day 2021: 25 YO Saved From Fatal Heart Attack, Know How It Was Done

What Is Cardiac Arrest?

Arrest means to stop or come to a halt. Hence, cardiac arrest happens when your heart stops beating. Here are some of its symptoms:

What Is The Treatment For Cardiac Arrest?

Here are the treatment options for cardiac arrest:

These treatments are done to get your heart to beat again. Once your heartbeat is revived, the doctor starts other treatments to prevent the risk of another cardiac arrest. The doctor might:

What Is A Stroke? 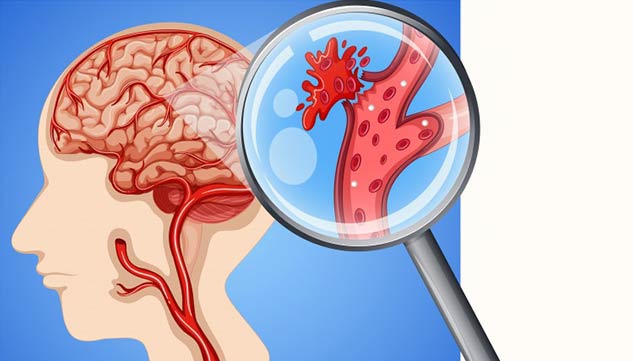 A stroke happens when a blood vessel in the brain ruptures and thus bleeds. It can also occur if the blood supply to the brain gets blocked. In both scenarios, the oxygen supply to the brain drops. Due to the lack of oxygen in the brain, cells and tissue get damaged and start dying within minutes a person suffers from a stroke. Here are its symptoms:

What Is The Treatment For A Stroke?

Prompt treatment is crucial in case of stroke. “Time lost is brain lost,” says the American Heart Association. The treatment for a stroke depends on its type, says Dr Jhamb. He enlisted the following treatment options:

These kinds of strokes result from a blood clot or some other kind of blockages. Here are the treatment options for them:

If the stroke results from bleeding or a leak inside the brain, it is called a hemorrhagic stroke. Here are the treatment options:

All these three -- heart attack, cardiac arrest, and stroke are serious health conditions, which can turn fatal. To prevent these, you must take care of your cardiovascular health. In fact, the World Heart Federation says that 80% of premature deaths due to cardiovascular diseases can be prevented by controlling the risk factors, which include quitting tobacco, eating right, and exercising regularly.

MORE FOR YOU
Arthritis Management In Winters: Doctor Tips To Manage Inflammation
The Last 5 Kilos Are The Hardest To Lose, Here's How To Break The Plateau
Is Apple Cider Vinegar Causing Damage To Your Teeth? Expert Explains
Know Potential Health Benefits And Side Effects of Psyllium Husk
6 Lifestyle Habits That Cause Ear Problems
Dentist Explains Rare Teeth Disorders Everyone Should Know

World Heart Day 2021: How Ozone Therapy Can Aid Arrhythmia and Other Heart Diseases