People often get confused between seizures and epilepsy. Expert explains the difference between them.

Epilepsy patients account for a majority of the world's total disease burden, impacting about 50 million people globally. It is a long-term condition that affects people’s day-to-day lives. In India, about 12 in every 1000 people have epilepsy. One common misunderstanding is that epilepsy is the same as having seizures, but there are a few distinctions. To understand the difference between seizures and epilepsy, OnlyMyHealth editorial team talked to Dr. Shruti Satish Vadke, Associate Consultant – Neurology, Manipal Hospitals, Baner, Pune.

Difference Between Seizures And Epilepsy

Epilepsy is a chronic neurological disorder in which a person suffers from repeated episodes of seizures. A person is said to have epilepsy when they have two or more unprovoked seizures at least 24 hours apart. This condition is common in children as well as the elderly, while it is less common in younger adults.

Seizures occur due to a sudden, abnormal, excessive electrical activity of neurons in either a part of the brain or the whole brain. Based on their origin, doctors classify seizures as either Focal- where the electrical activity begins in a part of the brain; or Generalized- where the abnormal activity involves the whole brain at the onset itself or unknown onset seizures if the seizure origin remains unknown. So, seizures are of different types that vary in symptoms and severity, depending on their origin and how far they spread in the brain. Seizure signs and symptoms may include:

Epilepsy is the most common cause of repeated seizures. But not all seizures are due to epilepsy. Some of the other common causes of a seizure include:

Usually, seizures last from 30 seconds to two minutes. If there are seizures that last longer than five minutes, or there occur multiple seizures without the patient being able to return to a normal level of consciousness in between two seizures, the condition is called status epilepticus and it is a medical emergency. 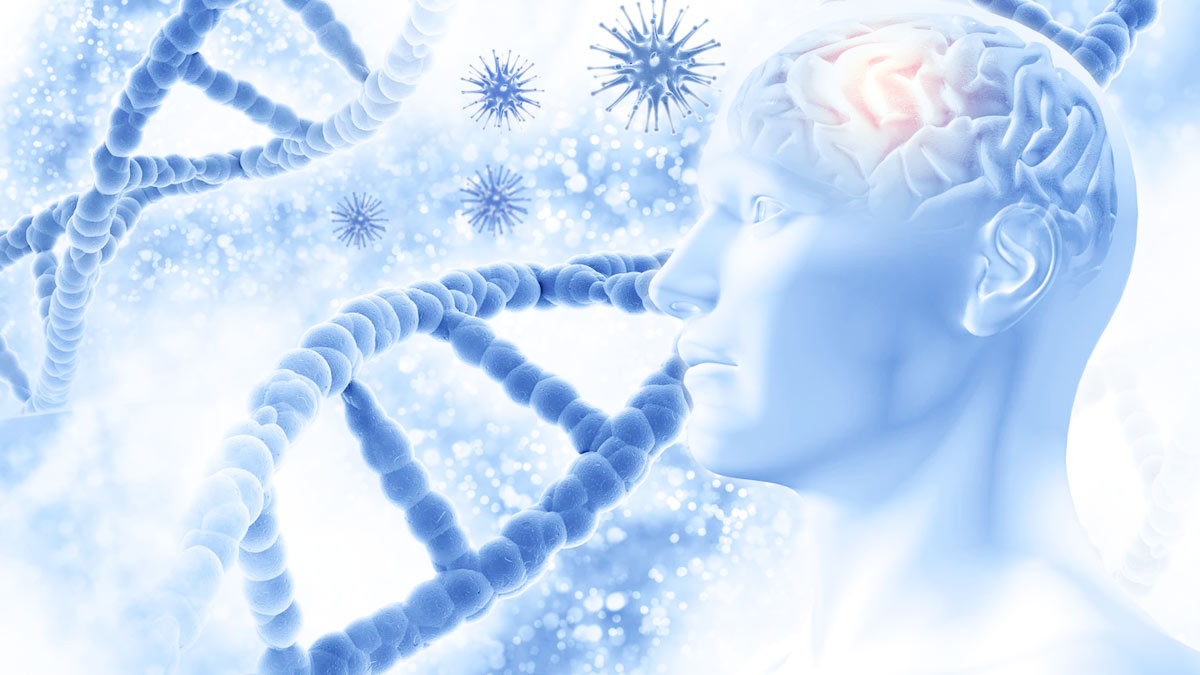 Epilepsy is a serious condition that, if not managed correctly, can even cause unexpected death. Also, having a seizure can sometimes lead to situations that could be dangerous for the patient as well as others. For example, falling while having a seizure can cause head injury or fractures. There is a risk of drowning or having a car accident if a person has a seizure in such circumstances. Epileptic patients are also more prone for developing mental health issues like depression, anxiety, etc that can adversely affect the quality of life. Hence it is important to have this condition diagnosed and treated adequately.

Whenever a patient with epilepsy seeks medical help, based on his history and clinical findings, a series of tests are done including MRI of the brain to look for structural causes and Electroencephalogram (EEG) test that demonstrates the electrical activity in the brain. After characterising the type of epilepsy, appropriate anti-epileptic medications are recommended. A select group of patients can also benefit from epilepsy surgery.

It is important to identify and avoid triggers of seizures in a person with epilepsy. For some people, it could be a lack of sleep, an illness or fever, stress, flashing or blinding lights, low blood sugar levels, or alcohol or caffeine intake. If any person sees a patient experiencing a seizure attack, they should stay calm and avoid panicking. They can lay the person on the ground on their side, prevent injuries from nearby objects or due to fall, call for help and stay with them till the attack passes.

They should not try to restrain the patient and never put anything in the patient’s mouth as it can cause serious injuries. Recommendations for patients with epilepsy include having a regular lifestyle, adequate sleep, regular meal timings, stress management, avoidance of alcohol and regularly taking the prescribed medications. These modifications play a major role in avoiding the triggers and precipitating seizures.

Cold Weather Can Damage Your Teeth, Know How You Can Prevent It