Expert Talk: Why PCOS Is More Than Just a Fertility Problem

PCOS not only causes fertility issues but there are an array of health problems that can be caused due to this condition.

Polycystic Ovary Syndrome (PCOS) is defined as a hormonal disorder that causes a female’s ovaries to get enlarged with small cysts forming on the outer walls. It typically occurs in women of reproductive age. Though the exact cause of PCOS is unknown, it is believed to occur due to various genetic and environmental factors. According to Dr. Aarthi Bharat, Consultant - Obstetrician & Gynaecologist, Motherhood Hospitals, Banashankari, Bangalore, PCOS is one of the leading causes of infertility in women due to irregular or absent ovulation. However, it would be wrong to characterise PCOS as simply a fertility problem, because women who suffer from PCOS endure a lot more on a daily basis. PCOS can prove to be detrimental to a woman’s health in the long-term paving the way for many hazardous consequences.

Women diagnosed with PCOS are known to have irregular, missed or extremely light periods. This is simply because PCOS hampers monthly ovulation and increases the levels of androgens (male hormones) in the body. It so happens that various hormonal imbalances prevent the follicle to get matured and released from the ovary. The follicle remains in the ovary and does not travel down the fallopian tube to the uterus, resulting in irregular-to-almost no menstruation.

Also Read: Early Stages Of PCOS And How To Manage Them

PCOS is known to cause insulin resistance in a female body, which slows down your body’s metabolism rate. The body faces difficulty in converting glucose (from the blood) into energy and more insulin is produced in the body to maintain normal blood sugar levels. Greater insulin production is known to increase its levels in the blood, as a result of which women are more prone to developing Type-2 diabetes. 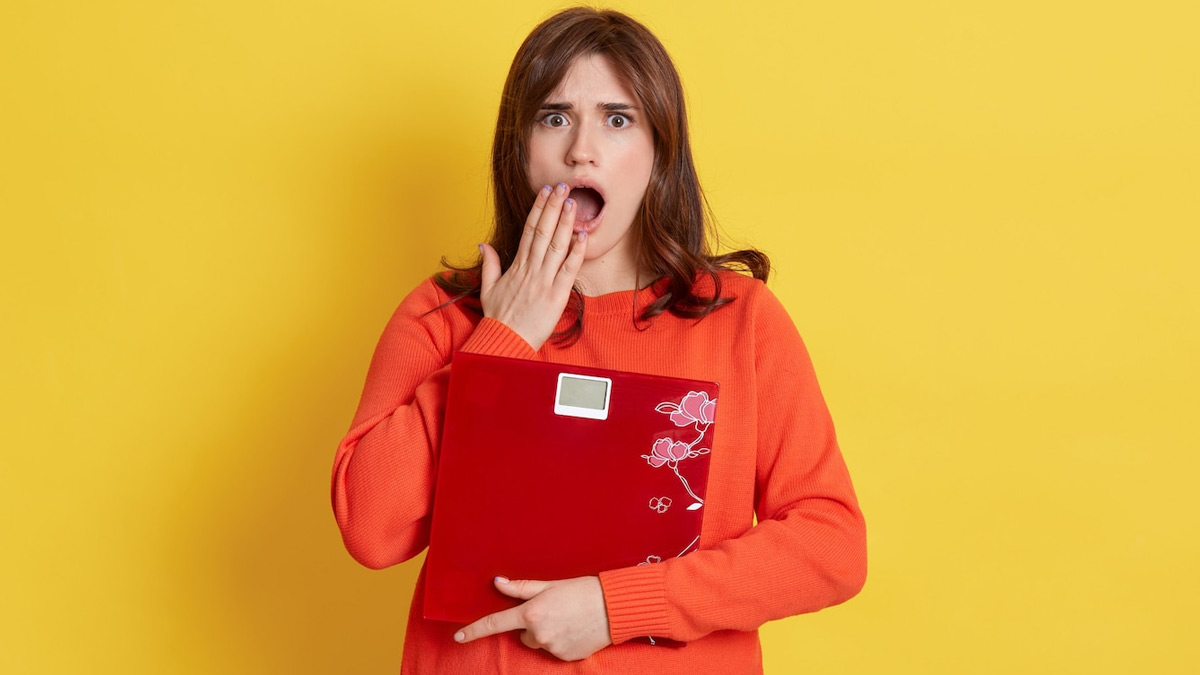 Excess hair growth on the body

Women suffering from PCOS often have to deal with excessive facial and body hair. These could include areas like the upper lip, chin, breasts, lower abdomen, inner thighs, and the lower back. This abnormal hair growth can be attributed to increased levels of androgens in the body.

Excess androgen production in the body  results in the development of masculine attributes. Androgens cause the hair to lose their lustre, they break often and in great amounts. Excessive hair loss can even lead to balding. Usually, under these circumstances, the hair does not grow back on its own and several treatment options have to be deployed to stimulate hair growth. 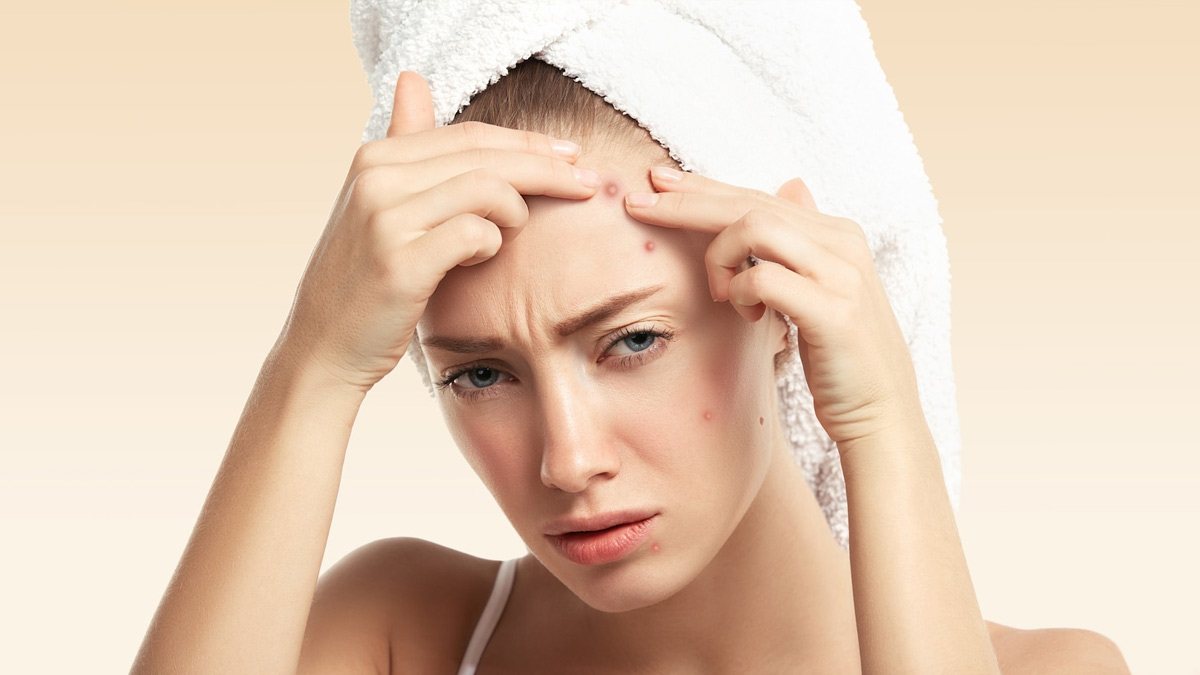 Androgens stimulate the production of an oily substance called sebum. Acne occurs when sebum and dead skin cells accumulate inside hair follicles, resulting in trapped bacteria within the skin. This results in inflammation and formation of acne. A woman with PCOS can develop acne on areas like face, neck, chest, and upper back.

The hormonal imbalances in the body cause a lot of mood swings that result in the development of conditions such as depression and anxiety.

Also Read: 1 In 4 Young Women Have PCOS in India, Why Are Teenagers At Risk

Research shows that PCOS increases the risk of certain types of cancer such as that of the endometrium, which is the internal lining of the uterus. Long standing untreated PCOS is known to develop endometrial cancer. Studies also link the lack of ovulation to breast cancer, but no concrete research has proven it yet.

PCOS can only be diagnosed by a medical professional. Hence, in case you notice any unusual symptoms or irregular periods, it is advisable to reach out to a gynaecologist who can check for PCOS using ultrasound tests. Early detection of PCOS can help in better management of symptoms and medicines can help in stimulating ovulation in your body that can help in regulating your cycles too.