Expert Talk: Early Stages Of PCOS And How To Manage Them

Many women are getting diagnosed with PCOS but they have less information about this condition.

Polycystic ovarian disease (PCOD) and polycystic ovary syndrome (PCOS) are frequently used interchangeably. However, the term PCOD is used in medicine to refer to less severe cases of hormonal imbalance and delayed ovulation. PCOS, on the other hand, is a term used to describe serious hormonal imbalances and metabolic disorders, such as obesity, insulin resistance, and diabetes. Women of reproductive age may be affected by PCOS. September is observed as PCOS awareness month. So, we reached out to Dr Pallavi Gupta, Gynaecologist (MBBS, DGO) at Pristyn Care, to know more about the different stages of PCOS and ways to manage them.

The primary issue with PCOS or PCOD is that the ovaries stop releasing the necessary amounts of hormones. Additionally, because of the delayed monthly egg release from the ovaries, monthly periods are also delayed as a result. This affects 20 to 25% menstruators in urban areas and 11% or less in rural areas. Young girls as well as women in their 30s and early 40s may be impacted. PCOS can also lead to fertility problems, insulin resistance, and obesity.

PCOS is a complex condition, and the exact cause is unknown. However, it is thought to be related to a combination of genetic and environmental factors. PCOS is more common in women who have a family history of the condition, and it is also more common in overweight women. The risk of type-2 diabetes, high blood pressure, high cholesterol, heart disease, stroke, depression, and uterine cancer is higher in women with PCOS. They have an increased risk of acquiring diabetes and hypertension, and suffering miscarriage when pregnant. 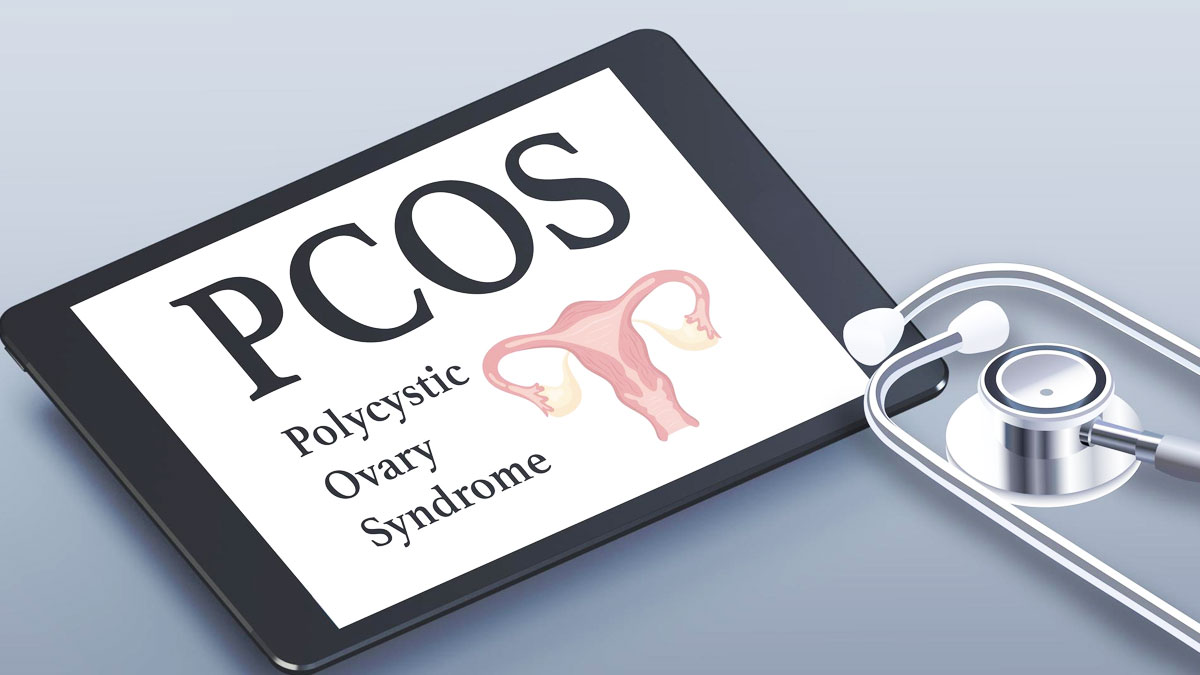 The early stages of PCOS can be difficult to diagnose because the symptoms can vary from one person to another. However, some of the most common early stages of PCOS include irregular periods, prolonged period cyclicity, and heavy flow during periods, excess hair growth on the face and neck, excessive weight gain, acne, alopecia, and infertility. This is because of the increased production of androgen, a male hormone. If you are experiencing any of these symptoms, it is important to see a doctor so that they can diagnose and treat you accordingly.

PCOS can be diagnosed with a physical exam, blood tests, and ultrasounds. Although PCOS as a whole has no specific treatment, managing weight, eating well, and exercising regularly are the cornerstones of treatment. The earlier it is detected, the easier it is to treat PCOS.

Also Read: 1 In 4 Young Women Have PCOS in India, Why Are Teenagers At Risk

Natural and conventional remedies for PCOS

There are a number of natural and conventional remedies for PCOS, and the best course of treatment will vary from person to person. 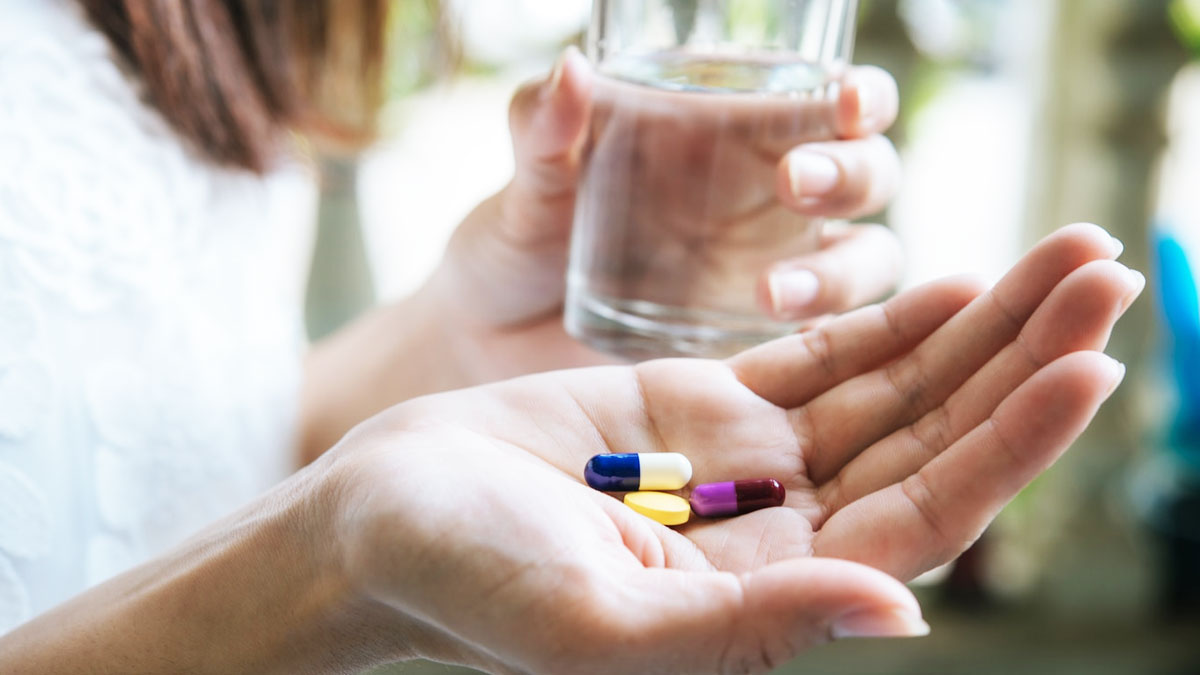 In some cases, fertility treatments may be necessary. PCOS is a complex condition, and it is important to work with a healthcare professional to determine the best course of treatment. In some cases, a combination of natural and conventional remedies may be the most effective approach.