Why Men Grow A Beard But Women Don’t? Let’s Find Out

Here we are decoding the science behind beard and understanding why it is so that men grow beards but women don’t.

A question that has been living in our mind rent free for years- Why don’t girls have a beard? We all have seen men be proud of their thick and long beards, celebrating those no shave novembers and grooming their beard all around the year. Men grow these thick facial hair on their cheeks and the jawline area after hitting puberty due to the hormonal changes that the body goes through. Let us take a deep dive into this article and understand the science behind the growth of these thick facial hairs with Dr. Manpreet Sodhi, Consultant, Obstetrics & Gynaecology, Paras Hospitals, Gurgaon

Why do men grow a beard?

At a young age both boys and girls have this soft, smooth skin with very light body hair. As soon as puberty hits, a lot many changes are observed in their bodies and this is when boys start growing facial hair. This hair growth takes place due to the presence of a hormone called androgen. Although this hormone is present in both the genders and causes a coarse and dark hair growth. The pubic region and the armpit area is more sensitive towards this hormone called androgen and the testosterone due to which both girls and boys experience a coarse and dark hair growth in these regions. 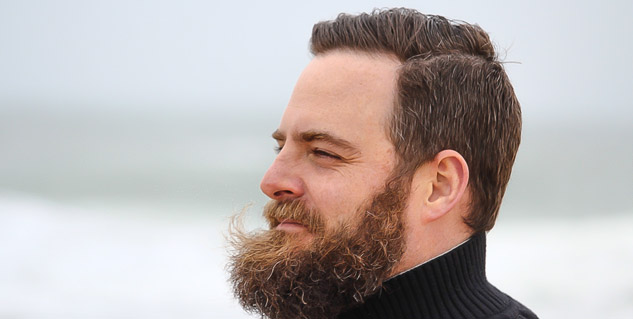 Also Read: What Is Barber's Itch? Know The Symptoms, Causes And Treatment

As the levels of testosterone and androgen hormones are relatively higher in men, it causes the hair strands to become more coarse and darker. Due to high levels of these hormones, facial hair starts sprouting in men which starts from the upper lip and grows all the way from cheeks to jawline and to the chin.

Why don't women grow a beard?

To our surprise, women als have the same number of follicle cells on their face as men. The reason why women do not grow these coarse facial hair is that they are less sensitive to testosterone hormone than men. To begin with, women already have lower levels of testosterone in their body. Here’s what Dr.Sodhi has to say about this “ Girls dont grow a beard due to the absence of the male Hormone called testosterone. Although it is present in the female body but quantity is very low and not enough to produce masculjne features such as Hair growth on face, hoarse voice etc. A condition called PCOS causes a change in the ratio of male and female hormones in a female and in such case women experience increased facial hair growth, Androgenic acne.”

Are hormones the only factor that define beard growth? 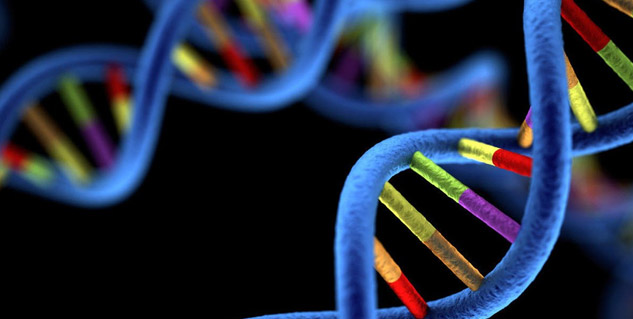 Although testosterones and few other male hormones stimulate growth, it's the genetics that determines how dark, thick and coarse a person’s facial hair will be.

What Role Does Evolution Has To Play in this?

Humans are mammals that have evolved from great apes into home sepians. As mammals are known for their exaggerated facial hair from a lion’s mane to the monkey’s beard, most of the mammals come with heavy facial hair growth.

According to Darwin’s theory, human beings and all the other animals evolve their features to attract the opposite sex and to intimidate the rivals of same sex. Sex dependent traits that shapes evolution are based upon 2 processes, one makes you more attractive and desirable for the other gender. The second one gives you a leverage in a competition with the members of same sex.