Key Reasons to Get The Flu shot, According To a Doctor

Flu shots are not common in India whereas it should be as yearly flu shots offer protection against flu and many other viral attacks.

Flu shots are vaccines that offer protection against Influenza viruses. These are common in western countries where people get flu shots every year but in India, people are still unaware. Influenza flu accounts for over 10 million cases every year which speaks of the dire need for awareness regarding its prevention. Flu shots are extremely beneficial and to tell you its importance, onlymyhealth got in touch with Dr. Umang Agrawal, Infectious Diseases Consultant at PD Hinduja Hospital & MRC.

What is a flu shot?

Flu is a highly contagious health issue that affects millions of people every year. It hits during the late summers and early monsoon months causing cold, cough, fever, body ache, etc. issues. While flu is touted to be easily treated through medications, it is better to get flu shots to prevent serious repercussions. Besides, we are already dealing with the deadly covid pandemic that compromises immunity and allows Influenza virus to easily attack the body. This affects the entire respiratory system of the body including nose, throat and lungs.

Why is getting a yearly flu shot important?

The flu variant keeps changing every year which warrants a flu shot yearly. It basically prevents diseases because of influenza, which can be very nasty and can cause severe respiratory compromise in patients especially in elderly ones. But we have seen patients who are relatively young without any comorbidities coming in with severe lower respiratory tract infection. Taking a flu shot every year would protect against flu and other infections caused by the Influenza virus. 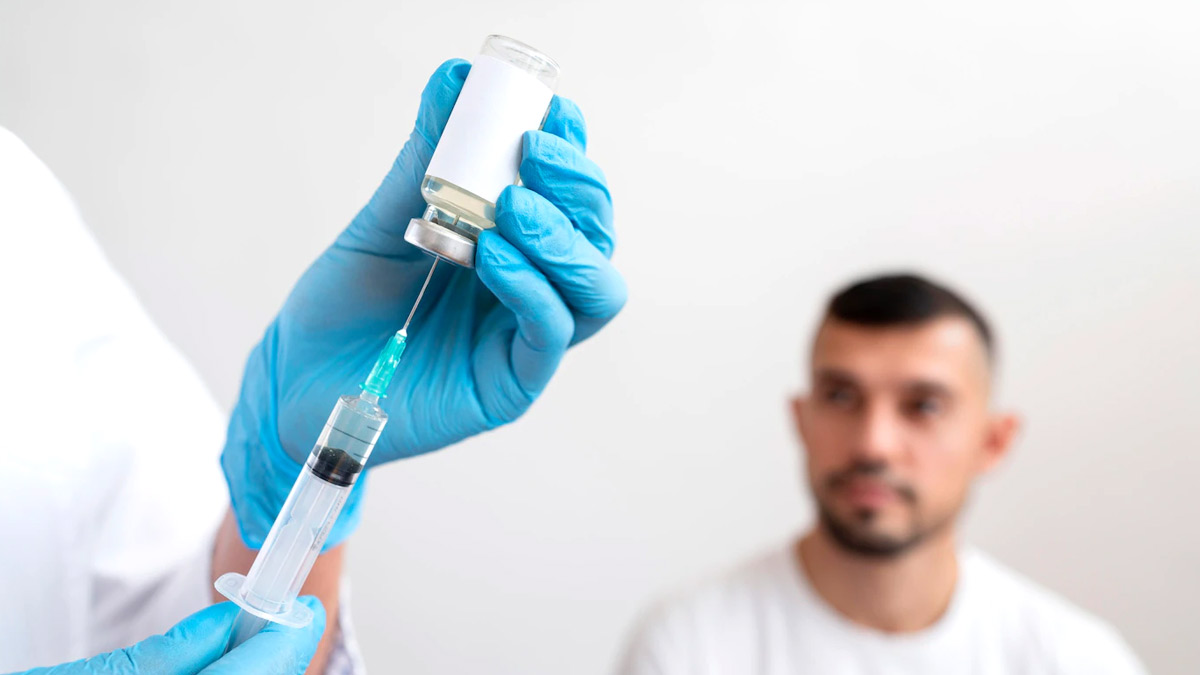 Since flu is contagious, it can easily spread from an infected person to a healthy person(s). Suppose, you are travelling in a metro and a person with flu coughs or sneezes, the droplet spreads in the air and when you breathe that, you can get the flu. Only if you have got the yearly flu shot, you are safe from this. In a nutshell, flu shot prevents seasonal flus and builds immunity against several viruses, bacteria and pathogens.

Other Benefits of Taking A Flu Shot

Flu vaccination reduces the risk of severe health complications by 40 per center, shows data by the Center for Disease Control and Prevention(CDC). vaccination is utmost important for immuno-compromised and ailing people to prevent worsening of health due to flu. 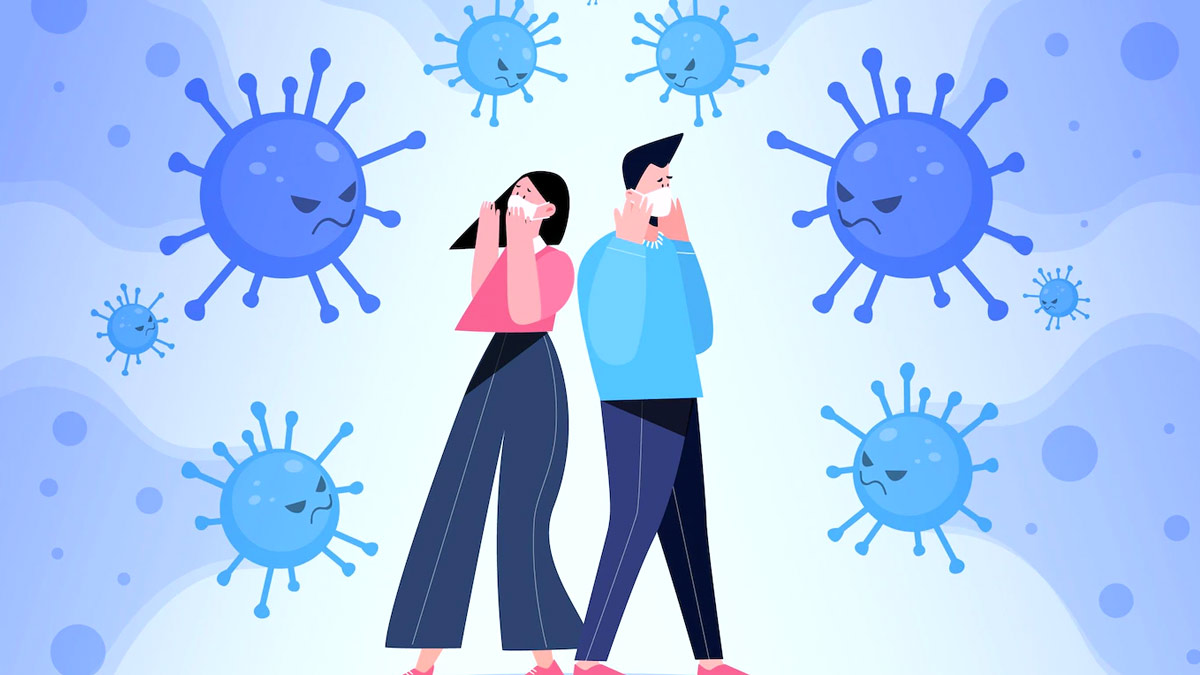 There are two types of influenza flu shots- Intranasal vaccine and Injectable vaccine.

Intranasal vaccine is sprayed into the nostrils. This vaccine produces mucosal immunity as well as antibodies that spread throughout the body through blood. Since the flu-causing virus mainly enters through the nose and mouth, intranasal vaccine acts as the first line of defense. Thus, these provide better coverage as compared to injectable vaccines.

Dr. Agrawal recommends getting a flu shot as soon as it is available. It is better to get it in early summers before the onset of flu season for maximum protection.