Why do you get an ear discharge

If you get frequently troubled by ear discharge here is all you need to know how to  take better care of your ear.

Ear discharge is any fluid that leaks out of the ear. Most of the time it is earwax, an oil naturally produced by the body, that leaks out due to various reasons. Earwax tends to protect the ear from dust, bacteria and other germs. It also protects the skin of the ear canal from irritation. However, it is the same earwax that can lead to blocked ear leading to ear problems and hearing loss. But why does ear discharge leak in the first place? There can be several reasons for experiencing ear discharge. Following are some of the most common causes of such discharge. 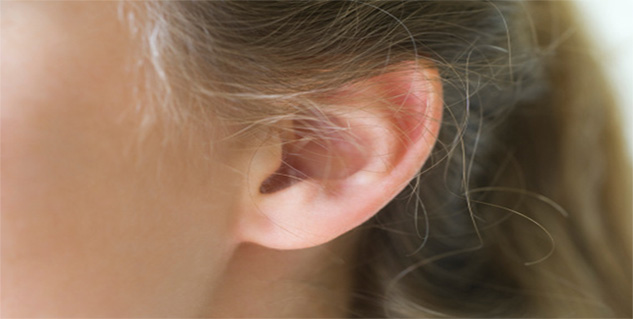 Ear charge usually occurs when the eardrum is ruptured, allowing a yellowish white fluid to leak from the ear. The most common causes of a ruptured eardrum may include damage by a foreign object inside the ear canal, injury from a blow to the head, very loud noises, or sudden pressure changes or middle ear infection.

Among all, ear infections are the most common reason for ear discharge. When a bacterial or viral infection affects the middle ear, it leads to inflammation, ear pain, and fluid leakage from the ear.The most common symptoms of ear infections include trouble  sleeping, difficulty hearing, loss of balance, fever of 100 F or higher, ear discharge, headache, loss of appetite, and ear pain.

Trauma from an injury

Trauma from an injury from a blow to the head or a foreign object inside the ear canal to the ear can lead to a huge ear discharge. Too much of pressure while cleaning the ear canal with cotton swabs can also rapture the eardrum, resulting in heavy discharging from the ear.

Ways to clear the discharge

Identify the reason for the ear discharge. If the discharge has a yellowish colour and a foul smell, then it is more likely to be because of an ear infection. In such a case you would need antibiotics for treatment and to stop the ear discharge. It may take around a week for the infection to cure and the leakage to stop completely. You can clean the ear canal using some sterile saline solution inside a bulb syringe. Stand by tilting the infected ear and hold the syringe tip close to the ear canal and gently squeeze it to let the saline water fall into the ear canal, cleansing it completely. You would need to do it several times to completely get rid of the discharge.