WHO To Assess If Monkeypox An International Health Emergency

World Health Organization chief Tedros Adhanom Ghebreyesus expressed to leading journalists that the outbreak of monkeypox is unusual and concerning.

The Monkeypox virus has hit more than 30 nations worldwide. The viral disease has not yet been classified as an epidemic. The World Health Organization (WHO) reported on Tuesday that it would hold an emergency meeting next week in order to determine whether to classify the global monkeypox outbreak as a public health emergency of international concern or not.

While 72 deaths have been reported in countries where monkeypox was already endemic, none have been seen in the newly affected countries, Tedros said.

World Health Organization chief Tedros Adhanom Ghebreyesus expressed to leading journalists that the outbreak of monkeypox is unusual and concerning. He further added that WHO is also working with partners and experts from around the world to change the name of the virus and the disease it causes. 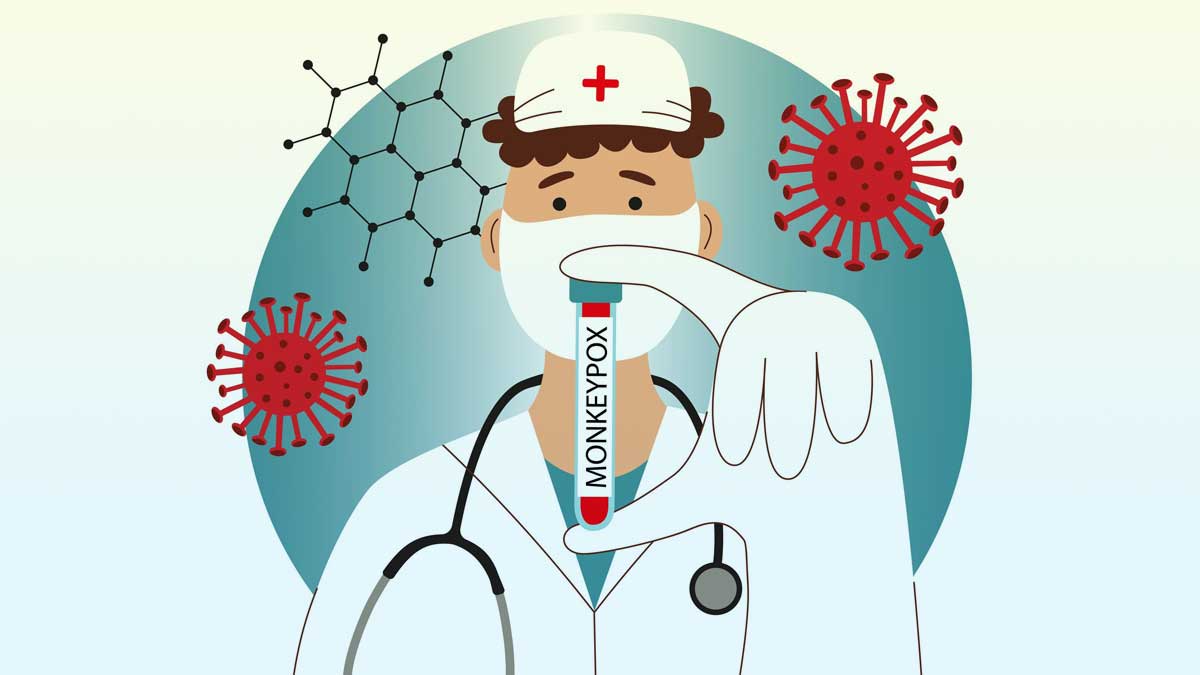 The emergency committee will meet on June 23 to discuss the designation. Tedros added, "While 72 deaths have been reported in countries where monkeypox was already endemic, none have been seen in the newly affected countries."

To fight the global spread, the WHO aims to recommend "tried -and-tested public health tools including surveillance, contact-tracing and isolation of infected patients".

The normal initial symptoms of monkeypox include a high fever, swollen lymph nodes and a blistery chickenpox-like rash.

However, the US Centers for Disease Control and Prevention said last week that current cases do not always have flu-like symptoms, and rashes are also sometimes limited to certain areas of the body.