The Biggest Asthma Trigger could be the Air Itself

Pollen, smoke, dust; there is at least one spoiler in the air we breathe that sends asthma patients into a wheezing trip. So, how do asthmatics find a safe room? By avoiding these top asthma triggers.

There is no exact reason why one gets an asthma attack. What the experts do know is that there are a variety of triggers of asthma that can be avoided to ease the symptoms of the disease. What becomes even more difficult for experts to derive a universal cause for the disease is the various possibilities that may crop up in each person, implying that the symptoms vary from one person to another. If there is anything consistent with asthma it is the fact that when the airways come into contact with one of the many asthma triggers, they become inflamed, narrower and get filled with mucus.

Read on to learn about the different triggers of asthma. 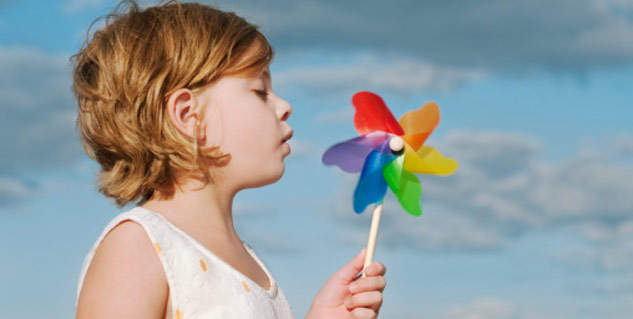 Dust allergies are one of the common reasons why people have asthma attacks. About 80 percent of people who have asthma are allergic to airborne substances that include grass, pollen, tree, animal dander, cockroach particles, dust mites, etc. Asthma symptoms are most commonly exacerbated after a person is exposed to dust.

Food allergies are another common reason why one may experience an exacerbation of asthma symptoms. Food allergies can be dangerous and sometimes, even fatal if treatment is not sought on time. Some of the common foods that trigger food allergies include eggs, soy, cow’s milk, salads, wheat, fresh fruits, peanuts, shrimp and shellfish.
Certain food preservatives can also trigger asthma attack symptoms in people suffering from the disease.

Smokers have a higher risk of frequenting asthma attacks. Pregnant women who smoke tend to have wheezing babies and babies with a bad lung function that is worse than that of the mother’s. There is no better way of resolving or reducing asthma attacks in smokers other than quitting smoking. 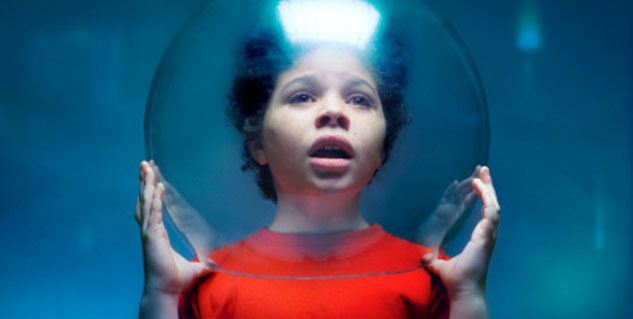 Experts say that severe heartburn, also known as gastroesophageal reflux disease, and asthma attacks go hand-in-hand. This type of heartburn generally starts when the person is lying down at night. In severe heartburn, the valve between the esophagus and stomach fails to work effectively. This valve, in a healthy person, makes sure that the stomach acids do not back up and flow into esophagus. In people with heartburn, the stomach acids reach the throat or airways and cause irritation and inflammation that can trigger and asthma attack.

Never thought exercise could be bad for you? Turns out, it affects 80 percent of people suffering from asthma. Exercise-induced asthma develops when a person exercises strenuously. Some of the symptoms experienced in exercise-induced asthma include tightness of chest, difficulty in breathing, coughing for about five to eight minutes of exercising, especially if it is aerobic. The symptoms tend to subside within the next 20-30 minutes of the workout. It is important for a person to begin exercising by warming u slowly and adequately before getting started with the exercise.

A priority among asthma patients as far as its triggers are concerned must be to try and avoid these triggers. But, the best treatment for asthma still remains asthmatic drugs.