What are the Symptoms of Kennedy Disease

Slowly progressive muscle weakness and atrophy; some facial weakness and fasciculation, tremor of the hands, wasting of the tongue, often dysarthria and dysphagia (disturbed speech and swallow experienced later in the course of the disease).

Kennedy's disease is a rare inherited neuromuscular disorder that causes progressive weakening and wasting of the muscles, particularly the arms and legs. Other major symptoms include severe cramps and problems with speech and swallowing. The disease progresses slowly, and life expectancy is usually normal. Kennedy's disease is also known as X-linked spinal bulbar muscular atrophy (SBMA). There is no cure yet, and treatment can only ease some of the symptoms.

Symptoms of Kennedy disease have a late apparent onset. They could become apparent in 20's or 30's, but might not appear until the 60's or 70's. They also have a slow progression and exhibit asymmetrical clinical signs. This means that muscles of one side may be more affected than the same muscles on the other side. Following are the symptoms of Kennedy disease characteristically. 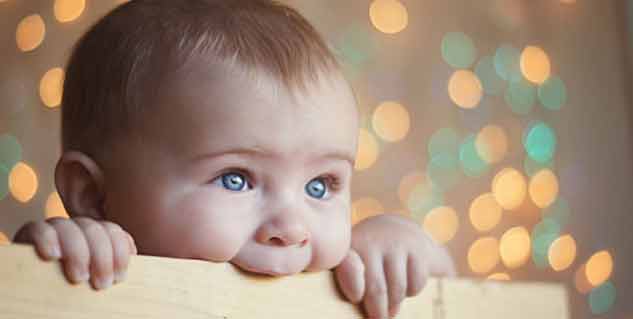 Since Kennedy's disease is rare, it can be misdiagnosed. It is sometimes mistaken for the more common motor neurone disease (amyotrophic lateral sclerosis), a progressive nervous system disease characterised by the breaking down of neurones in the spinal cord and brain.

What is the Treatment of Kennedy Disease