What Kind Of Milk Can You Drink If You Have Diabetes?

In research conducted in the US, it was found that adults who eat more unflavoured yoghurt are less at danger of developing type 2 diabetes.

Milk is a necessary part of the diet for most of us. Because we consider milk to be the best source of calcium, but it should also be noted that milk also contains carbohydrates, in this case, if you take a diet according to diabetes, then how many calories are you getting from milk, curd, cheese (50gm is 5 gm carbs), butter, ghee? It should be noted. As per the American Diabetes Association, diabetic people should include 45 to 60 grams of carbohydrate per meal in their diet. But in the practical scenario, 60 gms of the meal is a lot. If you also drink a glass of milk during breakfast (it contains about 15 grams of carbohydrates), then you should think about how many calories it is increasing in your food. It's all about the fat, as insulin resistance is a part of diabetes.

Which type of milk is better?

Raw milk can be beneficial in type 2 diabetes! 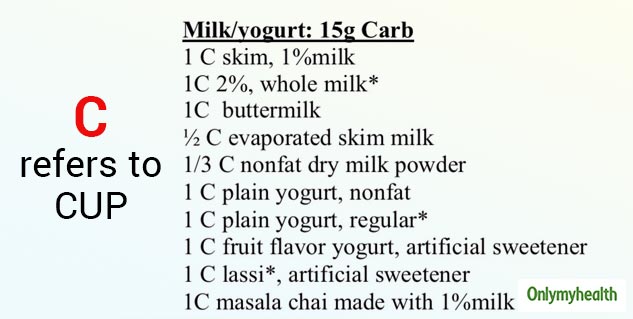 Also Read: Here’s Why The Craving For Junk Food Strikes After A Sleepless Night

Type 2 Diabetes Milk Consumption: One Glass In The Morning To Control Blood Sugar