As per reports from The Korea Times, a "brain-eating amoeba," Naegleria fowleri, has been discovered in South Korea for the first time. According to authorities, on Monday, a 50-year-old Korean national who had recently returned from Thailand, passed away 10 days ago after exhibiting symptoms of the uncommon but deadly infection.

According to the Korea Disease Control and Prevention Agency (KDCA), the individual resided in Thailand for four months prior to traveling to South Korea on December 10. He was admitted to the emergency hospital after developing headaches, vomiting, neck stiffness, and slurred speech the following day. Unfortunately, he passed away on December 21.

Health officials conducted a wide range of tests to identify the precise cause of his demise, which was discovered to be an illness brought on by Naegleria fowleri.

Also read: Kali, the girl who fought a brain-eating amoeba

A report in the US Centers for Disease Control and Prevention says that Naegleria is a single-celled amoeba; once Naegleria fowleri enters the brain, it damages brain tissue and results in a deadly infection called primary amoebic meningoencephalitis (PAM). It was initially identified in Australia in 1965, and warm freshwater systems like hot springs, rivers, and lakes frequently contain it.

How does it spread among people?

The human body is infected by the amoeba through the nose, and then it moves up to the brain. This frequently occurs when a person swims, dives, or even just dips their head into a freshwater body of water. In certain instances, it was discovered that persons contracted an infection after cleaning their nostrils with tainted water. Researchers have not discovered any proof that Naegleria fowleri has spread via aerosol particles or water vapour. 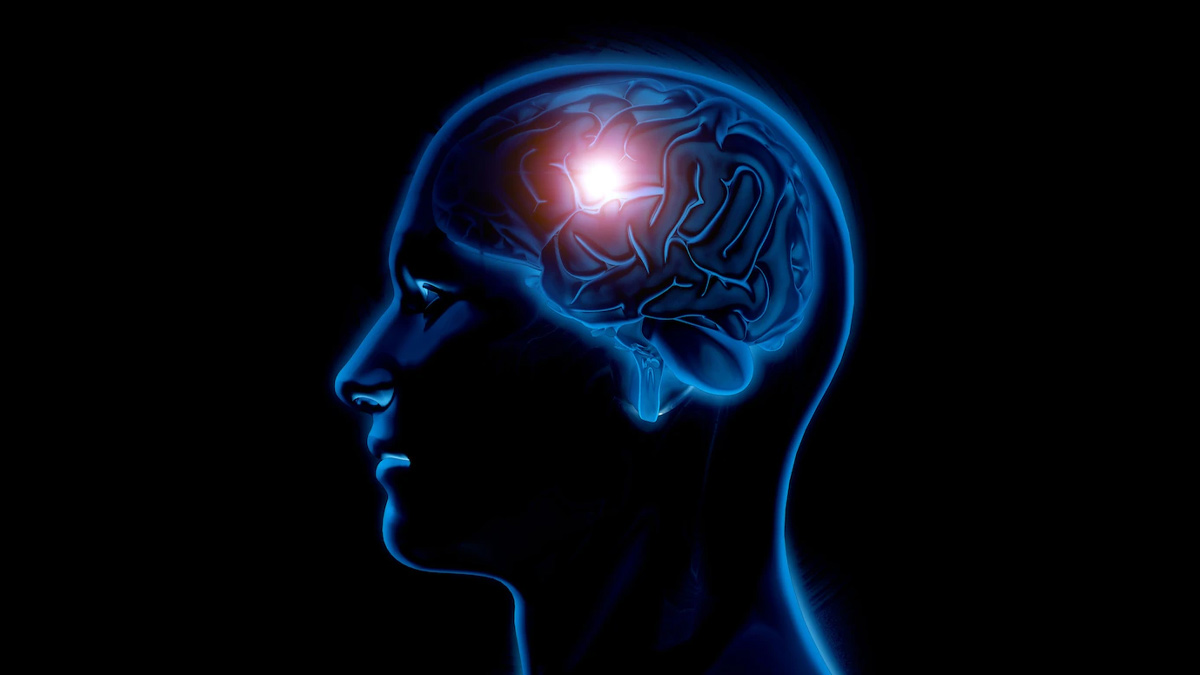 What PAM symptoms are present?

According to the CDC, PAM's initial symptoms appear one to 12 days after infection. They may initially resemble the meningitis-related symptoms of headache, nausea, and fever. In the later stages, one may experience seizures, hallucinations, a stiff neck, and possibly a coma. Additionally, the US public health ministry noted that the infection spreads quickly and typically results in death within five days.

Can the spread of the infection be accelerated by climate change?

The CDC predicts that as temperatures rise around the world, more people will become infected with Naegleria fowleri since the amoeba primarily lives in warm freshwater bodies. The organism may sometimes survive at even greater temperatures and thrives best in high temperatures up to 46°C.