The virus has previously been reported in South Asia, U.A.E. and Africa, and no MERS vaccine is presently available.

The Australian Health Ministry issued an advisory for football fans who visited the FIFA World Cup 2022 in the Middle East. The Ministry has advised its people returning to Australia to be wary of the Middle East respiratory syndrome (MERS) and to maintain good hygiene.

With health officials throughout the world sending warnings to their citizens who are in the U.A.E. to witness the ongoing FIFA World Cup matches about the danger of camel flu or MERS, the virus is instilling anxiety among football fans.

What Exactly Is MERS? 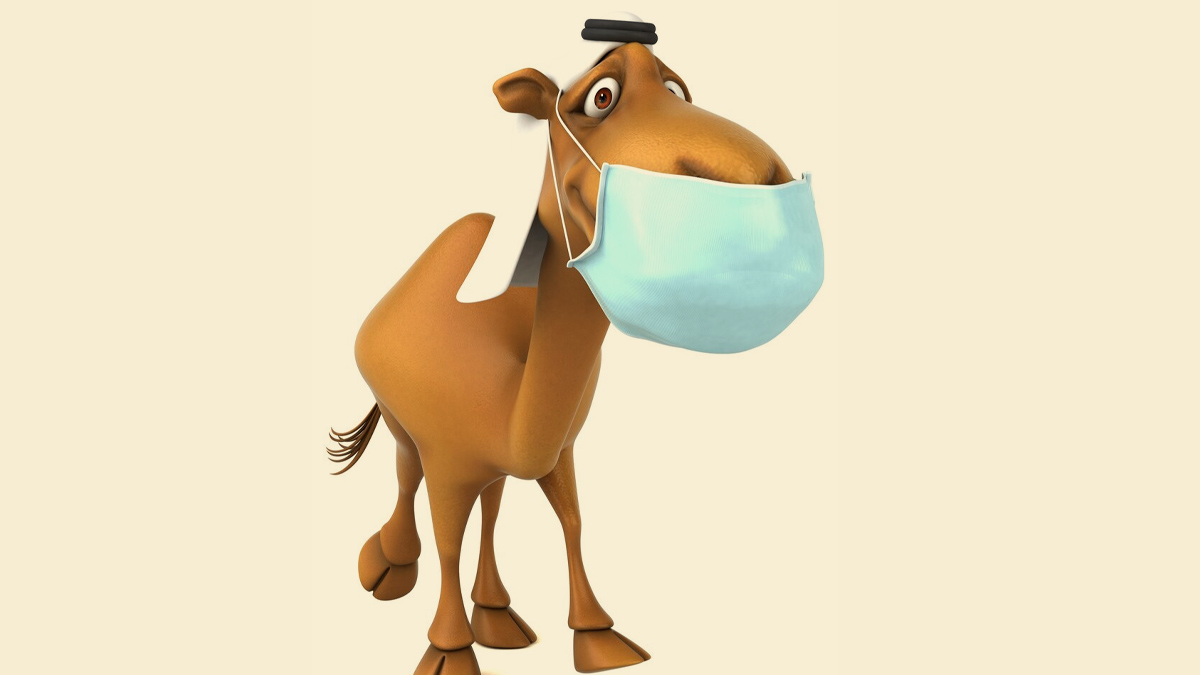 The Middle East respiratory syndrome coronavirus causes the zoonotic virus, which was found in Saudi Arabia in 2012. (MERS-CoV). It spreads directly between humans and animals, thus the name Zoonotic.

The virus has previously been reported in South Asia, U.A.E. and Africa, and no MERS vaccine is presently available.

Also read: Why Do You Catch More Viral Infections In Winters

Hand washing, avoiding contact with infected animals, and covering the mouth and nose with a mask or tissue are all preventative measures that you can follow.

The symptoms start five to six days after exposure but might appear between 2 and 14 days. The older adults and those with chronic conditions are more likely to acquire a serious sickness that can lead to respiratory failure and death. Following are the symptoms.

There are no particular treatment guidelines for MERS, and the only medicines available are symptomatic or supportive. Several vaccinations have been attempted butunlike COVID-19,  it has not yet been available.

It should be noted that not all MERS-CoV patients develop pneumonia.

Malaria can now be detected using a life-saving light beam