Why Do You Catch More Viral Infections In Winters

Viral infections during the winter season are very common. It is your nose that helps fight viruses and bacteria that try to enter your body.

It is extremely common for people to suffer from flu and other viral infections during the winter season as compared to the summer season. You might have wondered why your body becomes more susceptible to cold or flu when the temperature goes down. Your nose knows a lot of things and plays a significant role in this. It is your nose that prevents viruses and bacteria from entering your body and causing infection.

When you inhale air, many viruses and bacteria go along with it inside your nose, which is constantly making mucus. It is this sticky mucus of your nose in which these viruses and other pathogens get trapped and get moved by its tiny hairs. After this, these pathogens are swallowed and killed by the acidic attack in your stomach.

This new study published in the Journal of Allergy and Clinical Immunology assessed the known mechanism of your nose's immune system, called the "release of extracellular vesicles," when the nose discharges a spray that swarms, binds, and kills microorganisms breathed through the nostrils. 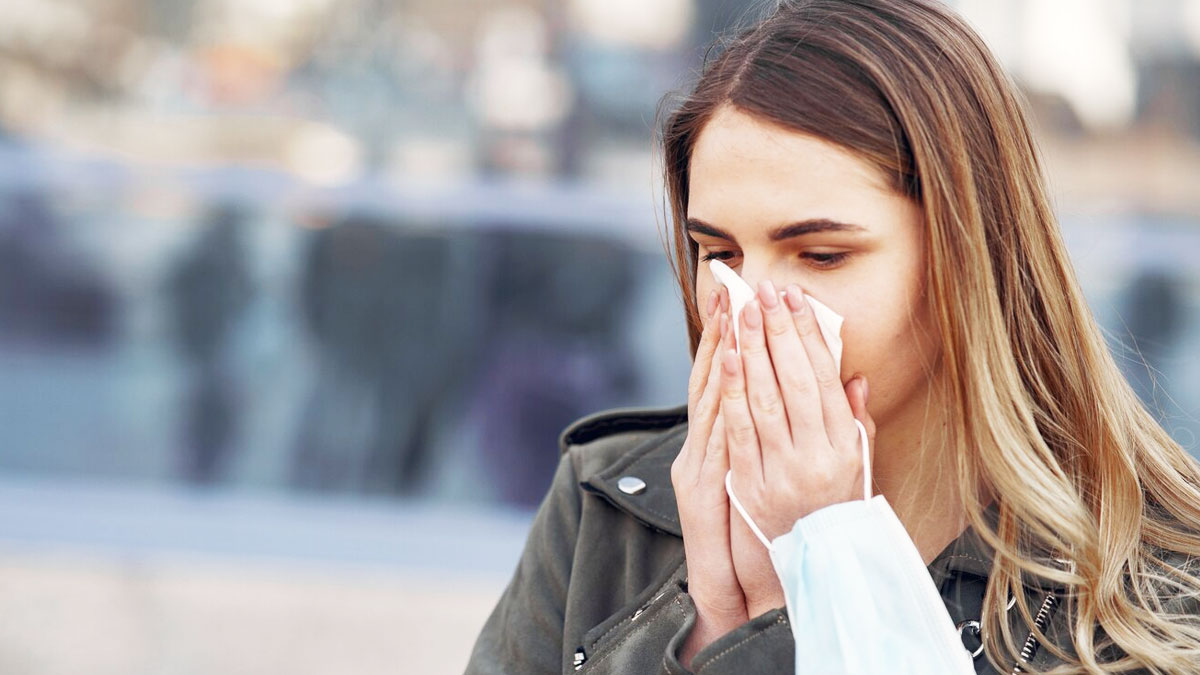 Earlier researchers have suggested that respiratory viruses thrive at a lower temperature. The current research gives an insight into why the body is more susceptible to viral infection during the cold season.

For this study, the research team compared the nasal temperatures of healthy human participants at approximately 74 degrees F versus 40 degrees F.

What Was The Result?

The team discovered that under cold conditions, the temperature of the nasal cavity decreased roughly by nine degrees F. Thereafter, the scientists exposed the nasal cell samples to similar colder temperatures under laboratory conditions. They did so to mimic the condition of the nose and to find out what happens in the nasal cavity during cold weather. They observed that under such lowered temperatures, the immune response was diminished, implying the capability to fight viral particles attached was reduced.

The work focuses on a true, quantifiable, biological explanation of why the body is more sensitive to viral infections when exposed to cold, according to study co-author Dr Benjamin Bleier.

According to research co-author Mansoor Amiji, chairman of the department of pharmaceutical sciences at Northeastern, the discovery could lead to novel therapies, in addition to helping explain long-observed trends of respiratory infections rising during cold months. If researchers can find a technique to strengthen the nose's natural immune response even in cold conditions, they can prevent more viral diseases from spreading.

How To Prevent Viral Infection?

What Role Do Your Genes Play In Your Oral Health, Expert Explains