Effects Of Coffee On Renal Health

Coffee drinking has been linked to a possible protective effect on renal function in population-based epidemiological research.

Coffee's increasing global appeal as a beverage of choice necessitates extensive research into its health implications. Coffee has been studied for its effects on everything from our immune system to the risk of heart disease and cancer.

Since coffee was found (perhaps) in Ethiopia, the argument over whether it is beneficial or bad for your health has raged on for over a thousand years. It's difficult to believe today, but coffee was formerly forbidden in some parts of the world for health or religious reasons.

According to research published in the American Journal of Clinical Nutrition, drinking a lot of coffee on a regular basis promotes aortic stiffness - when the aorta, the largest blood vessel in the human body, gets less and less flexible. Aortic stiffness has been linked to an increased risk of cardiovascular disease.

Coffee drinking has been linked to a possible protective effect on renal function in population-based epidemiological research. A Korean study of almost 2,600 women found that coffee drinking was connected with a lower incidence of kidney disease, especially in diabetic women. However, as we know in medicine, population-based surveys are insufficient to establish firm conclusions. 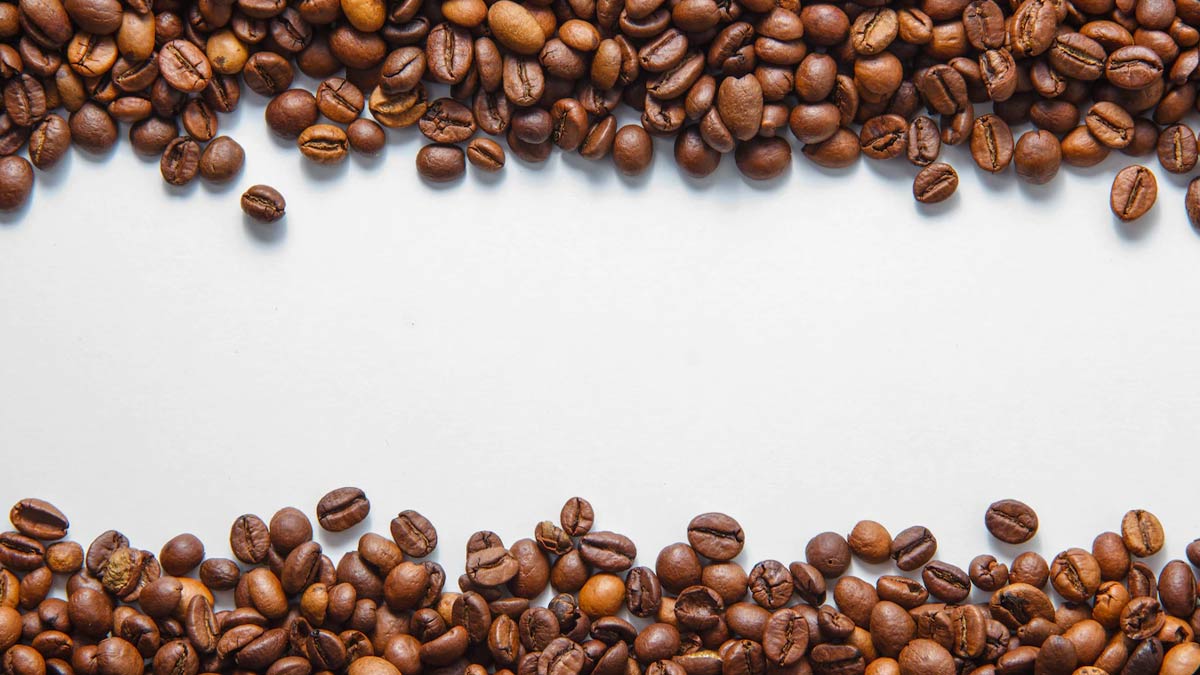 Caffeine has previously been linked to an increased risk of kidney cyst formation in patients with autosomal dominant polycystic kidney disease. However, in more recent clinical research, coffee drinking was not found to be a risk factor for PKD progression.

Aside from kidney problems, there are several circumstances in which the usage of coffee needed to be restricted to a certain level. People who get kidney stones are one such example.

Oxalate stones are one of the most prevalent types of kidney stones, and regular consumption of coffee is one of the main sources of oxalate in our diet.

As a result, patients with kidney stones, particularly calcium oxalate stones, should continue to consider coffee as a prospective risk factor.

The evidence is conflicting in this regard. Coffee drinking has been linked to a lower incidence of renal cell cancer in studies. However, for some reason, this association appears to be limited to caffeinated coffee.

Decaffeinated coffee drinking appears to raise the incidence of renal cell carcinoma subtype, a kind of kidney cancer, although additional research is needed to fully understand this potential link.

Also read: Bulletproof Coffee For Weight Loss: What Is It, How It Works, & Health Benefits

Coffee, almost counterintuitively, has been shown to raise nervous system activity as well as blood pressure, regardless of caffeine content.

As a result, the effect of an increase in blood pressure is evident even with decaffeinated coffee, suggesting that something other than caffeine in coffee could be responsible for this blood pressure elevation.