What Are The Different Types Of Depression? Doctor Answers

It’s OK to feel sad once in a while. It’s a normal part of human existence. However, when such a sad mood persists long enough and interferes with day-to-day life, it’s called depression, which is a serious mental health issue. In recent times, many people have come forward to share their experiences. Many people also share useful information that might help others to cope. But, do you know that depression is an umbrella term and has different kinds, with different causes and treatments? To understand the different kinds of depression better, Onlymyhealth spoke to Dr Jyoti Kapoor, Senior Psychiatrist, and Founder, Manasthali.

What Is Depression? Symptoms, Causes

Before we delve into the different kinds of depression, let us understand this mental health condition a bit better. As you already know that depression is when sadness lasts for a long time and interferes with a person’s normal functioning. According to the US Centers for Disease Control and Prevention (CDC), depression has the following symptoms: 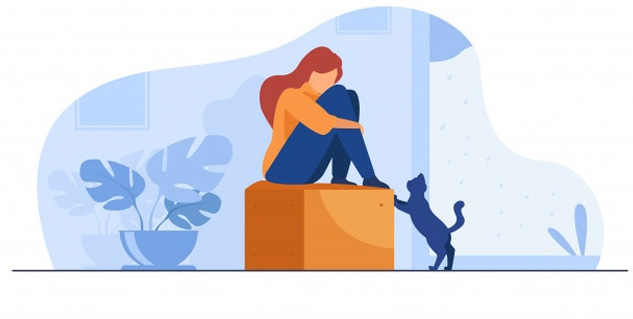 These are the symptoms and shouldn’t be understood as diagnosis, the CDC has warned. If you experience any or some of these, you must consult a mental health expert, who will first carry out a diagnosis and will then start the treatment.

Depression can result from several reasons, such as (source: US CDC):

Also read: Do Not Man Up: How Men Can Deal With Depression 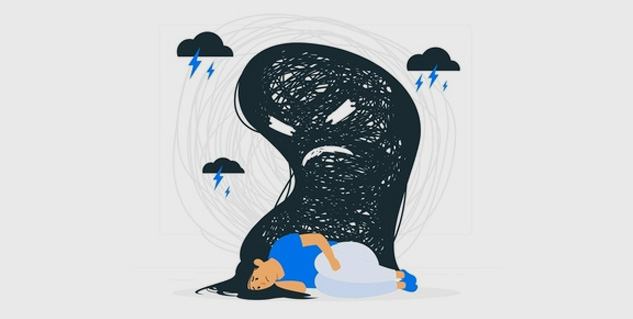 Now that you have a good idea of what depression is, let us look at some of its types:

While suffering from major depressive disorder (MDD), the person experiences symptoms that are intense or overwhelming and last for more than two weeks, said Dr Kapoor. Also known as clinical depression, MDD heavily impacts a person’s life. You might experience symptoms, which were stated above. But these are severe and persist for over two weeks.

“People with psychotic depression have severe depressive symptoms and delusions or hallucinations,” Dr Kapoor said. Following are some of its symptoms:

If you experience any of the above symptoms, you should consult a mental health expert.

Although the symptoms experienced by those suffering from the persistent depressive disorder are a lot less severe as compared to MDD, these symptoms last for two years or longer. Formerly known as dysthymia, those with PDD go about their lives quite normally, however, they feel low and joyless most of the time, Harvard Health explains.

Many women experience premenstrual syndrome, or PMS, before the start of their periods. Symptoms include:

However, some experience PMS to an extreme, which is known as a premenstrual dysphoric disorder, or PMDD. This generally starts with ovulation and ends once menstruation begins. Certain drugs are prescribed to treat PMDD, as per Harvard Health.

Also read: Air Pollution & Depression, Is There A Link? Study Finds Out

“Depression is primarily diagnosed when there is persistent and pervasive sadness for prolonged periods resulting in lack of interest, social withdrawal, disturbance in sleep and appetite, negative thinking, and in severe cases, suicidal ideation,” Dr Kapoor said. “The primary diagnosis of depression is based on ICD 10 or DSM v criteria and various intensity levels are defined as mild, moderate, and severe,” she added. Not only that, several variants of depressions can co-occur with other symptoms like anxiety or delusions, etc.

What Is Irritable Bowel Syndrome? Know All The Signs And Symptoms