Lung Inflammation can lead to a slow and permanent harm to the lungs over a period of time. Read ahead to know its early early signs.

The Lung is a vital organ for the body for gas exchange and excessive inflammation of the lungs can be life- threatening. Lung inflammation is generally caused by pathogens in response to exposure to toxins, pollutants, irritants, contaminants, and allergens.  It can contribute to respiratory symptoms. In addition, it can also lead to a slow and permanent harm to the lungs over a period of time.

In an exclusive interaction with OnlyMyHealth editorial team, Dr. Vikas Kaushal, Head-Health, Save the Children, India explains the warning signs of lung inflammation. Here is what he shared with us.

An immediate and intense defence action to eliminate the invaders leads to inflammation. Clinically, acute inflammation is caused by pneumonia and acute respiratory distress syndrome (ARDS) and chronic inflammation is seen in the cases of asthma and chronic obstructive pulmonary disease (COPD).

We often ignore slight coughing or wheezing and tend to correlate it with signs of ageing or lack of fitness. With lung-related ailments, symptoms can be so mild as they appear gradually leaving less time to treat them. Therefore, knowing the early warning signs of lung disease may help a person in receiving treatment before the disease becomes fatal. So, if any one of us experiences any of the following warning signs, make an appointment with our healthcare provider as soon as possible. The warning signs of lung inflammation could be

Troubled breathing or shortness of breath:

Lung infections and inflammation is also related to our occupation, recent travel, or exposure to animals. Although not all lung infections can be prevented, one can minimise their risk with tips such as washing hands regularly, avoiding being in crowded places, not smoking tobacco, regular exercising and eating a healthy diet. 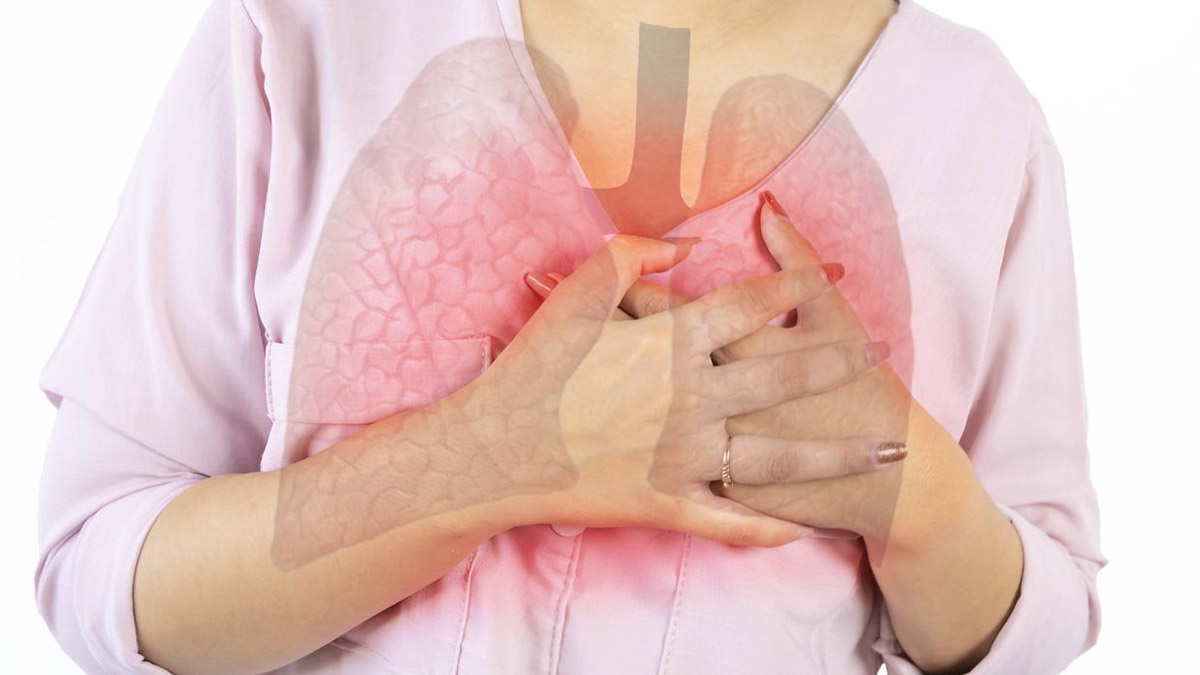 All lung concerning infections are always not serious cases, mild cases can be taken care of and cured. However, illnesses that cause more inflammation,  including pneumonia or chronic obstructive pulmonary disease (COPD), affect the overall health thereby decreasing a person's productivity. This is because our body requires more energy and there is a lack of airflow causing fatigue due to a lack of oxygen supply in the body.

Lung infection can be both a temporary infection and a chronic disease too. Different techniques are used to diagnose it like physical examination, image testing, and lung function testing. To treat them, in some cases medication cures it and in some surgery is required. People older than 6o, children under the age of 5, and people with chronic health conditions or any compromised immune system should seek medical treatment right away if they experience any symptoms of lung inflammation.

Some causes of lung inflammation are contagious. Inflammation caused by viruses like (influenza, COVID-19) or bacteria (pneumonia, tuberculosis) are communicable. And non-communicable diseases are caused by autoimmune or genetic factors.

After the disease is diagnosed, doctors will go through the options to gauge the treatment route and the duration to cure it. Lung inflammation is a major characteristic of many lung diseases. It can contribute to respiratory symptoms. Additionally, this could also cause permanent and slow lung damage. 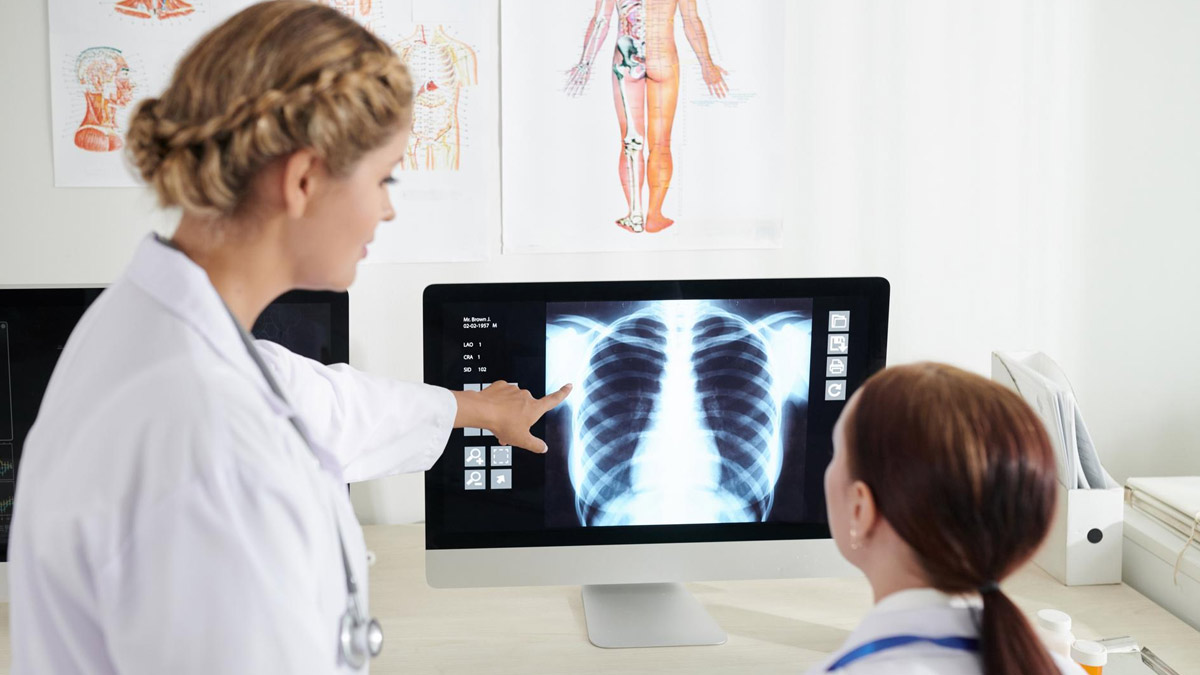 Air pollution induces airway inflammation due to its oxidative nature. Several studies and reports have concluded that there are increased emergency room visits and hospitalizations for respiratory diseases due to air pollution.

Airborne toxins can also lead to Pneumonitis. Lung inflammation is also caused by exposure to infections, and diseases like asthma or bronchitis. Symptoms of inflamed lungs include wheezing, breathing problems, and chest pain and tightness. Lung inflammation can be a short-lived response or a long-term condition. This health ailment is diagnosed through a physical exam, imaging tests, lung function tests, and some other medical tests. It is treated with medication and sometimes a surgery may also be needed. Generally, all healthy children can fight the infection. However, exposure to risk factors and a weak immune system makes children vulnerable to the deaths due to Pneumonia.

In nearly three decades, under-five mortality in India declined from 126 (1990) to 32 (2020) per 1000 children. Sustained efforts by the Government of India including universalisation of Pneumococcal Vaccine, roll out of SAANS campaign for operationalization of Pneumonia Control Guideline and support provided by World Health Organisation, UNICEF, Save the Children, CHAI, Every Breath Counts, other CSOs and NGOs have certainly helped in the decline in Pneumonia in recent years.