Benefits Of Walking: Importance Of Duration, Speed And Number Of Steps For Longevity

According to a recent study, walking duration and number of steps majorly affect the benefits. Read on.

According to a new study, published in JAMA Internal Medicine and JAMA Neurology, investigated the benefits of walking, with a specific number of steps, duration, and pace. Read on to know more about the research and what walking means for health. The research proved that every 2000 steps can help in reducing the risk of cancer, heart disease, and early death by 10 percent and these outcomes are highly likely to benefit most at 10000 steps in a day. In fact, 9800 can also be prove to be as effective, because it can reduce the risk of dementia by 50 percent, while walking 3800 steps can prevent the same by 25 percent.

How much should one walk?

In both the research papers, experts adviced to walk for at least 30 minutes daily and it may not surely be regular sessions. These sessions can even be small bursts that can be done throughout the day. But, the speed or pace at which one walks will also play a major role in influencing the number of steps done in a day and it can also influence the effects of longevity and reducing early risk of death.

While examining the data of the participants after seven years, most of the health benefits were observed in people who walked more briskly. The group of participants who walked 8- steps per minute reduced the risk of heart disease, cancer and premature death. Walking at a faster pace helped in lowering the risk of dementia, while 112 steps per minute slowed down cognitive decline by 38 percent. 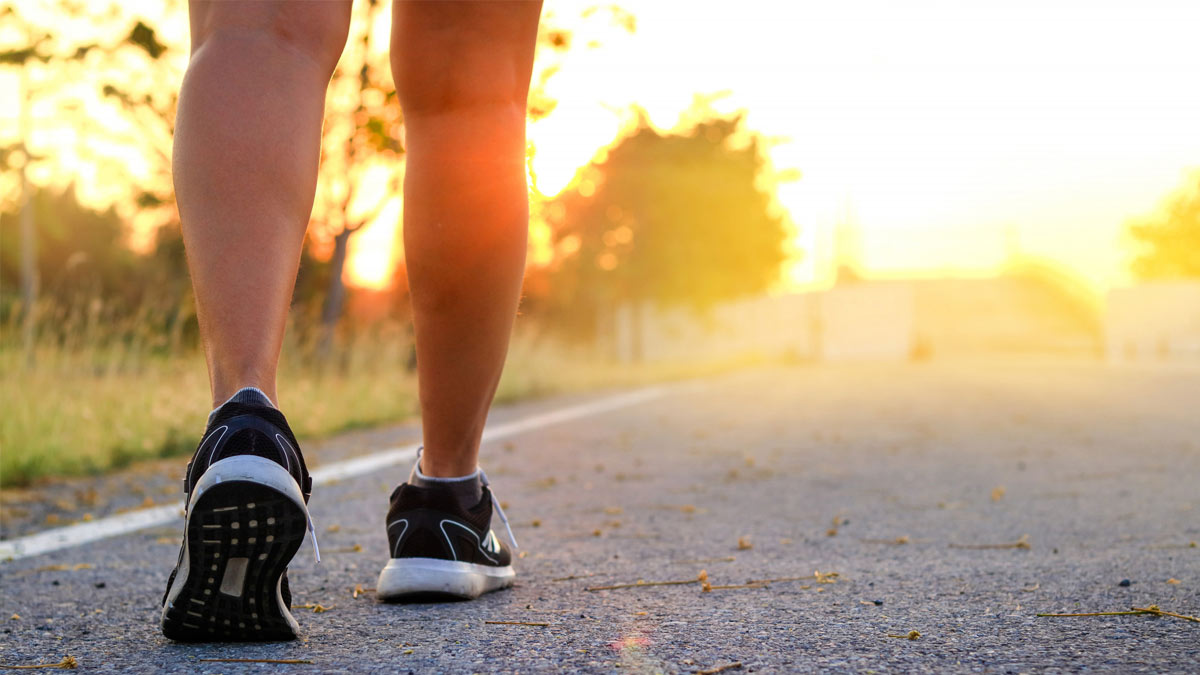 Participants that were a part of the first group were given a device that monitored their steps for more than 16 hours a day in a period of three or more days to track their levels of physical activity. Some people prefer a walk daily while others just go in the morning. One of the best ways is to go for a brisk walk.

Walking for at least 30 minutes every day is advised by experts in both the papers. "It doesn't have to be a consecutive 30-minute session," Matthew Ahmadi, an author of the two studies told The New York Times. "It can just be in brief bursts here and there throughout your day." According to National Institute Of Health, "Adults who took 8,000 or more steps a day had a reduced risk of death over the following decade than those who only walked 4,000 steps a day."