Dengue Cases Cross The 2000 Mark In The National Capital

Delhi has reported over 1,200 cases of dengue till October 26, with no fatalities so far.

Delhi has reported over 1,200 cases of dengue in the month of October alone. According to a civic report released on Monday, the total number of infections of this vector-borne disease has crossed the 2000 mark this year. Till October 26, 2022, as many as 1,238 cases were reported, which is more than half of the total number of cases reported this year.

Apart from this, 200 malaria and 40 chikungunya cases were recorded in the city this year, added the report.

Among these total reported cases, 693 cases were reported in September alone. It is also the highest number of dengue cases logged during the period of January 1 to October 26 since 2017, when the corresponding figure was 3,829, the report stated. 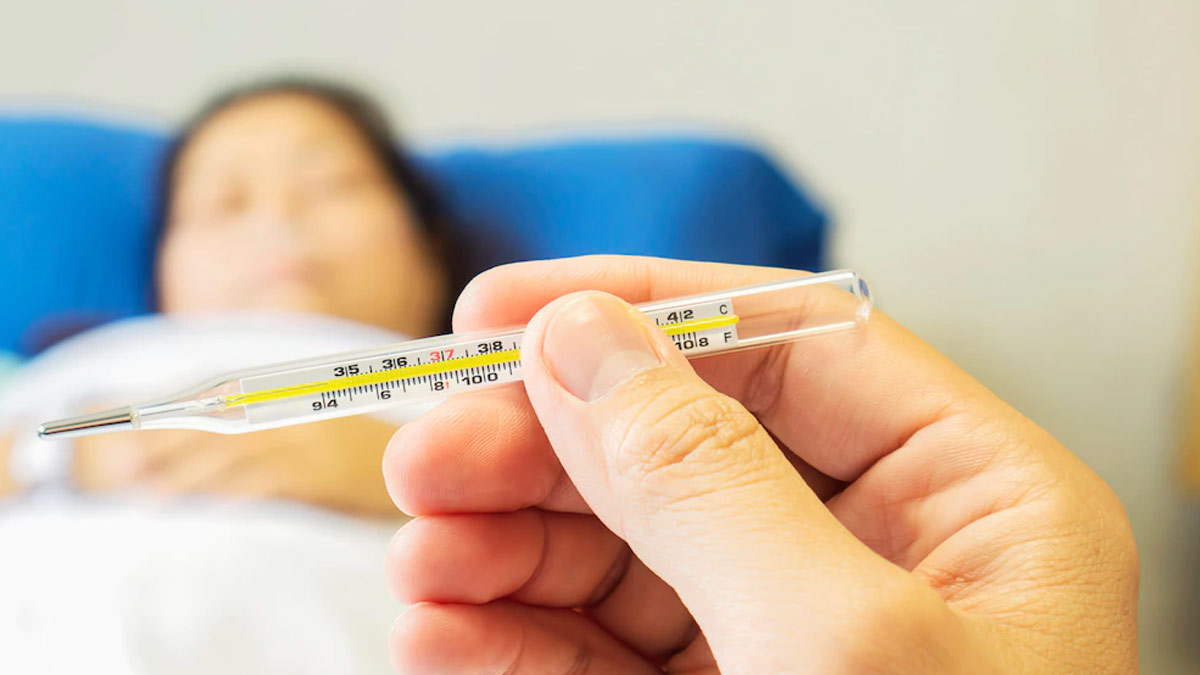 So far no death has been reported due to the infection. However, in 2021, 23 lives were lost due to dengue. The year 2015 witnessed a massive outbreak of dengue in the capital when the number of cases crosses 10,600 in October. This was the worst outbreak of dengue since 1996.

According to the health officials of MCD’s health department, the symptoms of dengue include:

Authorities have given 1,09,505 legal notices for mosquitogenic conditions, and 42,928 prosecutions were launched so far.