Vaccines For Newborn Babies: Uses, Importance And Prevention From Diseases

Young children do not develop immunity in their body, so vaccination is necessary to protect them from diseases. Let us tell you what life-threatening and dangerous diseases these vaccines protect the baby from.

The mother's immune system protects the baby in the womb, so the baby feels safe. But after birth, the baby has to face a variety of viruses. In the first few years, the immune system in the baby's body is not developed enough to protect the baby from external bacteria-viruses, etc. Therefore, some injections are given to the baby to prevent serious diseases, which are known as vaccines. Therefore, vaccination is very important for the baby after birth. It is a process through which a person receives the power to fight infectious diseases.

Why vaccination is necessary for a baby? 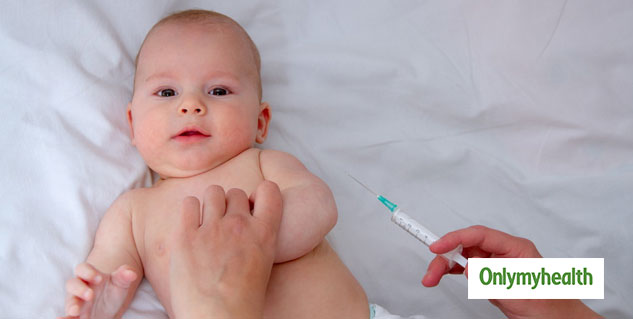 The vaccine is also known as an injection in common colloquial language. Vaccination is a very good way to fight infectious diseases which helps a lot in controlling and eliminating diseases. Several reports claim that vaccination is a cost-effective health investment.

Vaccines that protect against diseases, such as:

Also Read: 4 Reasons Why Sweet Potato is Good for You

Vaccination protects the lives of about 2.5 million (25 lakh) people every year. This includes children under 5 years of age. A disease like smallpox that caused a vortex of deaths worldwide is now eliminated through effective vaccination. At the same time, vaccination has also brought a lot of relief from diseases like polio, but do you know how the vaccination was used? 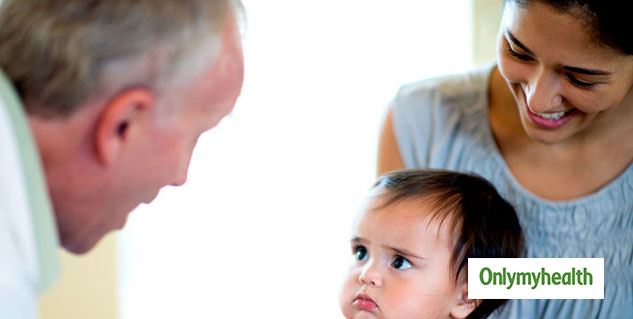 How Did Vaccines start?