Using A Mobile Phone For More Than 24 Minutes Can Be Dangerous, Can Effect Fertility

Radiations emanating from mobile and their towers are a significant cause of fertility loss in women, says a WHO study

Constant use of the mobile phone has always been in question. Several studies and researches have been carried out stating the ill-effects of mobile radiation, reducing the sperm count in males and fertility in females. Not only this, but mobile radiation can also cause brain tumours. Constant use of smartphones has become a part of our everyday lives, but one should even know its ill-effects on the mind and body. 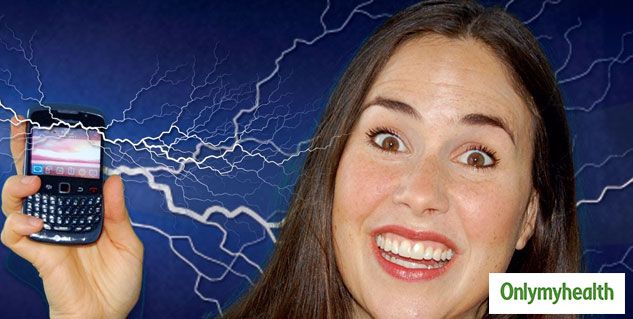 Also Read: Tips for Living with Lupus While Pregnant

Research says that mobile radiation can also lead to loss of fertility, cancer, brain tumour and miscarriage. As we all know, our body is 70 per cent water. Even in the brain, water is up to 90 per cent. This water gradually absorbs phone radiation and is very harmful to health. According to the WHO report, there is a possibility of cancer in those who are always on their phones. 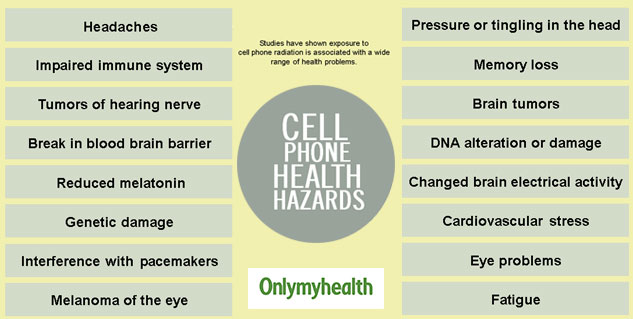 Also Read: Chronic Headaches Should Be Treated On Time: Delayed Treatment Can be Linked to Brain Tumour

Radiation is harmful to all but children, women, and the elderly may suffer more from it. The Food and Drugs Administration of America says that children and adolescents should not spend much time on mobiles and use speakerphones or handsets so that the distance between the head and the mobile remains. Children and pregnant women should also avoid excessive use of mobile phones.

Using a mobile phone for 24 minutes throughout the day is considered good for health. It is also essential to know the SAR value of your mobile. Talking less on phones of higher SAR value is more harmful than talking more on phones with lower SAR value. Using landline phones for more extended conversations is an easy way to avoid radiation. 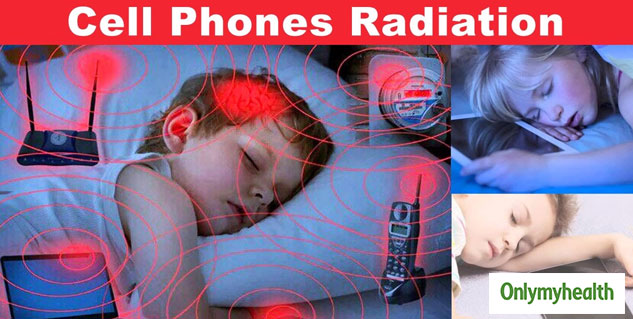 Microwave radiation is caused by electromagnetic waves that have frequencies ranging from 1000 to 3000 MHz. Microwave ovens, ACs, wireless computers, cordless phones and other wireless devices also produce radiation. But mobile radiation is proven to be the most dangerous due to increasing use of smartphones and its proximity to the body.