Upgrading the Immune system can shield one against HIV

Doctors have found that upgrading the immune system of an HIV patient can help him/her to fight the virus effectively.

Doctors have come up with a certain gene therapy that upgrades the immune system, helping the patient shield himself/herself from the onslaught of the virus. This upgradation of the immune system increases the prospect of a person to not need medication for controlling the infection. The doctors tried experimented this on 12 patients, whose white blood cells were taken out of the body, given HIV resistance and then put back in the body. The study said that the technique was safe to use. 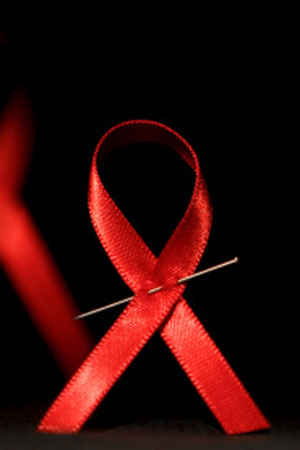 The researchers said that some people are congenially protected against HIV because body has a certain, rare mutation that keeps them protected. This genetic mutation changes the structure of T-cells to prevent the virus from entering the body and multiplying further.

The doctors took out millions of cells from the patient's blood and grew them in the laboratory till they had over a billion of them. They then edited the DNA present inside the T-cells so as to give them the shielding mutation. The doctors then infused over 10 billion cells into the body.

When those patients who went through this experiment were taken off their medication for about four weeks, it was found that the number of unprotected T-cells still present in the body had fallen dramatically and the modified T-cells seemed protected. Besides, the T-cells were found in the blood even after several months.

The study was published in the New England Journal of Medicine.