Periods and menstruation are a regular part of woman’s life. During each cycle, the body of a woman prepares itself to nourish a fetus and if fertilization does not occur, then periods take place. The blood that comes out of the vagina is the endometrium, also known as uterine lining in the uterus. This happens on a monthly basis in normal cases. But unfortunately, in some cases, this cycle gets disturbed because of irregularities and underlying health conditions that lead a woman towards menstrual disorders. Today, we will find out about different types of menstrual disorders that occur commonly in women.

Types of Menstrual Disorders in Females

This is a very unpleasant and uncomfortable situation that women occur at most conditions. Premenstrual syndrome occurs during your menstrual cycle that may temporarily disturb normal functioning of your body. Symptoms of PMS may last for a few hours or it can even last for some days. The intensity of premenstrual syndrome varies from every individual but it is much more common in reproductive stages in women. According to gynecologist, around 3 to 8% of women in reproductive age suffer from premenstrual syndrome. Nearly 85% of women in India have at least one symptom of PMS, among which 5% of females even get disables because of this menstrual disorder. 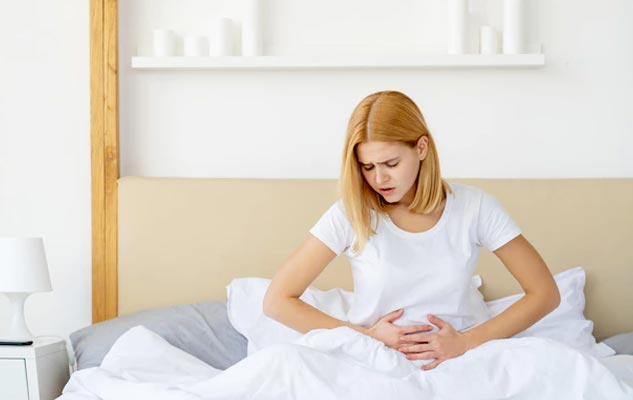 Symptoms of PMS include-

This is a serious condition in which the menstrual periods are absent for three months or more. Amenorrhea can cause critical complication in a woman's life. Amenorrhea is categorized into two types-

Primary amenorrhea- This is a condition in which the menstruation cycle does not begin during the age of puberty.

Secondary Amenorrhea- In this case, the menstrual cycle becomes extremely abnormal because of which periods either happen very irregularly or they become absent. This is usually because of delayed onset of physical impact.

Also Read- Does Hot Weather Affect Menstrual Cycle? Understand The Link Between Them

This condition can occur because of a number of reasons. It might be because of complications in general lifestyle such as pregnancy, breastfeeding or menopause. Sometimes amenorrhea could also be because of medical problems or conditions including the following-

Dysmenorrhea can be said as opposite of amenorrhea, this is a condition where a woman gets severe or frequent menstrual cramps. It is quite a discomfortable situation. In this menstrual disorder, the menstrual cramps and pain is quite frequent that results in irritation and bloating as well. Dysmenorrhea is also categorized into two types- 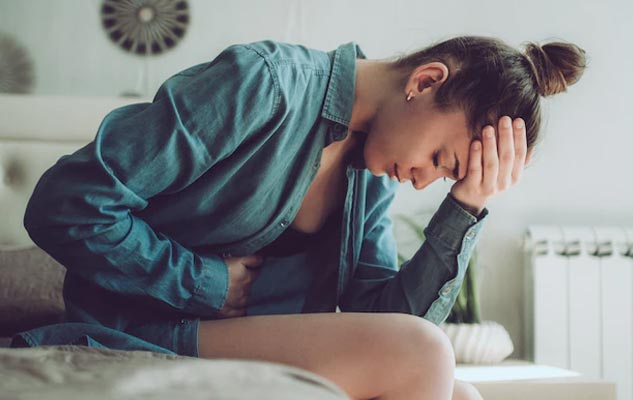 What Is Endometriosis? How Can It Be Managed With Physiotherapy?