There are many misconceptions and half facts that have been associated with endometriosis, here are some true facts.

Women face a lot of issues throughout different stages of life period. It could be particularly hard to deal with chronic pelvic pain that is associated with some serious symptoms. Endometriosis is a serious chronic condition in which the tissue similar to that of uterus lining grows outside the worm. As OnlyMyHealth is conducting a campaign on “Healthy Living”, we would be coming up with some important information that could be useful for you to prevent health complications of certain types. Since majority of people associate endometriosis with some unusual facts that are mostly not true, we will be telling you about some facts that you should know about this endometriosis condition in women.

What causes Endometriosis in Women?

This condition causes chronic pain in the pelvic region that is due to usual lining that occurs inside the uterus and grows outside the womb. There could be more than one cause of having this condition and pain that comes along with it. It could be because of heavy period flow, sexual intercourse, problems in urination and bowel movement dysfunctions. Endometriosis could be responsible for symptoms like nausea, fatigue and mental health concerns. 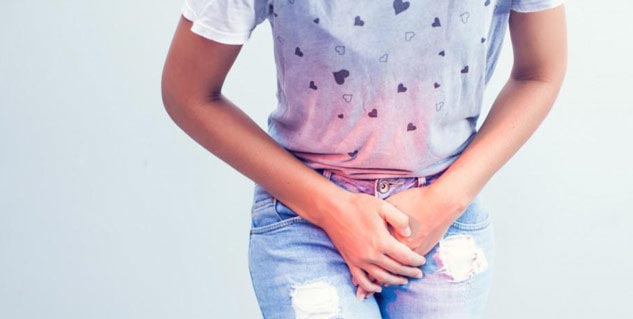 Myths and Facts about Endometriosis

1. Periods are usually very heavy, very painful or both

Most of the people assume that half of all menstruating females experience some kind of pain during periods. But this could be much more in case of endometriosis. There could be severe pain and that could indicate the presence of this condition. This is actually a fact and should not be neglected at any cost.

Also Read- What Is Stimming? Know Different Types Of This Common Problem

The process of hysterectomy can be beneficial in lowering down the symptoms caused in endometriosis. According to a study around 84% of women who underwent the hysterectomy process had relieved symptoms. Endometriosis condition responds to a student which is made by the ovaries.

It is not necessarily true that lesions that occur in endometriosis happen only in pelvis and lower abdomen. They can occur anywhere in the body; therefore, this is a myth. Endometriosis lesions could be very discomforting and therefore prior diagnosis is very important for your health. It is not very often that you get this somewhere else, but proper diagnosis is very necessary. 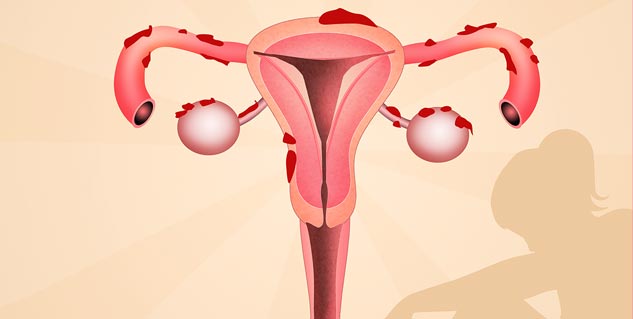 According to some studies, around 60% of females with an endometriosis do have chronic pelvic pain. Also, people with this disease are more likely to get abdominal pain without any other problem. Some people that have mild form of endometriosis experience little or no pain as well. This happens because it results to pain causing chemicals that may not be necessarily present in every individual.

Even though there is not too much evidence about it, but 2 to 5% of females experience postmenopausal endometriosis. Hence this is a myth that this condition stops when you reach menopause stage. As hysterectomy does not cure endometriosis, same occurs with menopause as well. In fact, end you notice related pain does not stop even after menopause, and it is best to consult a doctor for expert advice.

This is also not particularly true; endometriosis does not mean that the women become infertile or cannot bear a baby. According to different studies, it has been found that almost 30-50% of women that deal with endometriosis have difficulty in becoming pregnant. It might be possible to link statistics with fertility issues, but it is not necessarily true.

How To Take Care Of Yourself After Caesarean Birth, Doctor Verifies