True Story: A Scientific Miracle Saves a Woman From a Rare Cancer(Mesenteric Leiomyosarcoma)

There is a rare type of cancer that this pregnant woman developed. Read her true story here and stay informed.

Pregnancy is one of the happiest times for a woman. Carrying a baby and seeing it grow in those nine months is indeed a blissful experience but sometimes, happiness and sorrow come along. Here is a case of a 31-year-old pregnant woman who was happy as she was expecting her first child. Little did she know that an extremely rare form of the tumour was growing inside her along with her baby. Read her full story here.

How was her cancer diagnosed?

Dr. Sanjay Deshmukh, a surgical oncologist from Ruby Hall Clinic in Pune, said, “During the initial sonographies her gynaecologist saw a mass in the abdominal cavity which was attached to the uterus which he thought to be a huge fibroid result showed that the mass was behind the uterus. As the pregnancy progressed the tumour mass also increased. The mass which was 8*10 cm during the first trimester more than doubled the size by the time she reached her third trimester. But, she underwent C-section and delivered a healthy baby. When I saw her for the first time, there was a big mass in her tummy. That’s when we knew that it was not a benign tumour and we went ahead with the biopsy of the mass, PET scan and realised it was a sarcoma." 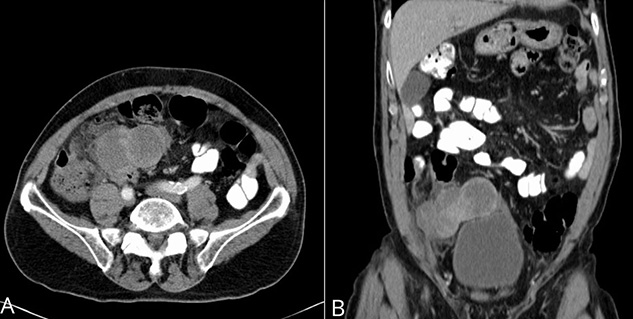 Also Read: Peritoneal Cancer, Know All About This Rare Cancer From Oncologist

The woman was diagnosed with Mesenteric Leiomyosarcoma, an uncommon, aggressive disease. There are only 25 similar cases reported across the world. Diagnosing such a condition especially during pregnancy adds more challenges as the growth of foetus causes physiological changes in the patient’s body. It was occupying 80% of the woman’s tummy.

What seemed like an impossible surgery was made possible by the doctors. The ureter tube was entrapped in the tumour and blood vessels were quite close but after five long hours, the tumour was out and the surgery was a success.

Also Read: Diagnosed With Tumor In Brainstem, Know How This 12 YO Boy Is Now Tumor-Free 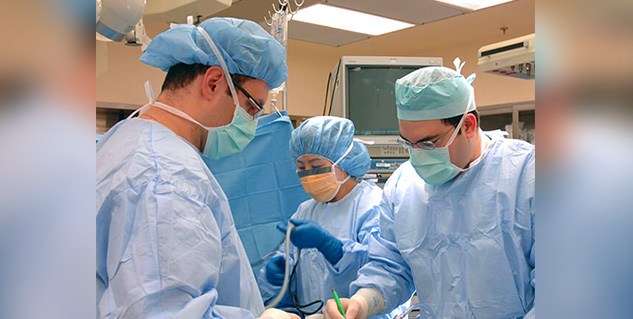 “It was a long and tedious surgery and we managed to save almost all organs. Then we tried to look for these kinds of cases in scientific literature and there were hardly any cases. So we decided to get this case published.” said Dr. Deshmukh. The case was recently published in the Indian Journal Of Cancer.

After the successful recovery, unfortunately, after one and a half years, the woman again showed signs and symptoms of cancer but this time she responded well to chemotherapy and is leading a completely normal life making us believe in the power of hope and perseverance.

14 Myths And Facts About Oral Cancer