What Are The Side Effects Of Radiation Therapy? Know From An Expert

Treatment method for a disease like cancer has several side effects. Here are the common risks of radiation therapy by an expert.

Side effects of radiation therapy 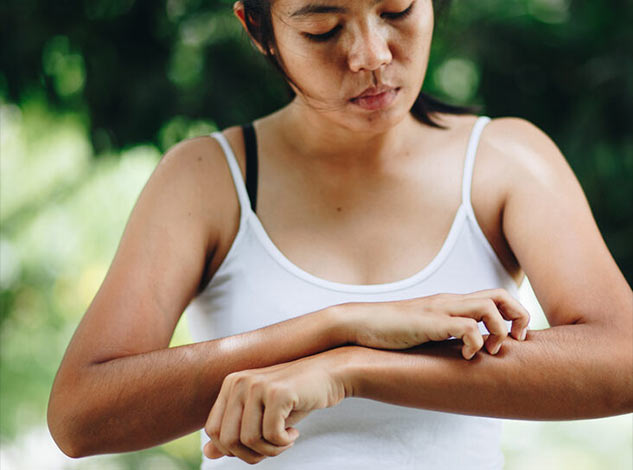 When people get radiation therapy regularly, their skin cells do not get enough time to recover between treatments. Skin problems occur only at that place on the body which gets radiation. Skin reactions are like mild sunburn. Some common skin issues are dryness, redness, itching, peeling, sores, ulcers and swelling. In fact, it can also lead to discolouration of the skin.

Fatigue is the feeling of physical, mental and emotional tiredness. It is very common in people with cancer and occurs a lot with radiation therapy. Some people start to feel tired and week after a few weeks of radiation therapy. This happens because radiation treatment damages healthy cells as well as the cancer cells. Fatigue and weakness mostly gets worse as the treatment goes on.

Also read: Radiotherapy Vs Chemotherapy: Let's Understand The Difference And Side Effects

Hair loss is also common side effect of radiation therapy just like chemotherapy for treating cancer. This side effects mostly happens if the radiation therapy is aimed at an individual's head or neck. Hair can also be thinned in the area being treated. Hair loss is temporary and new hair growth happens within a few weeks after the treatment process is completed. Even if you don't lose your hair, your scalp may be tender and you may want to cover your head.

Mouth and throat changes also mostly occur if radiation therapy is being directed  to the head, chest and neck. Radiation not only kills cancer cells but can also harm healthy cells in the glands that produce  saliva and the moist lining of your mouth. Mouth and throat problems include mouth sores, tooth decay, dry mouth, gum infection and loss in taste. 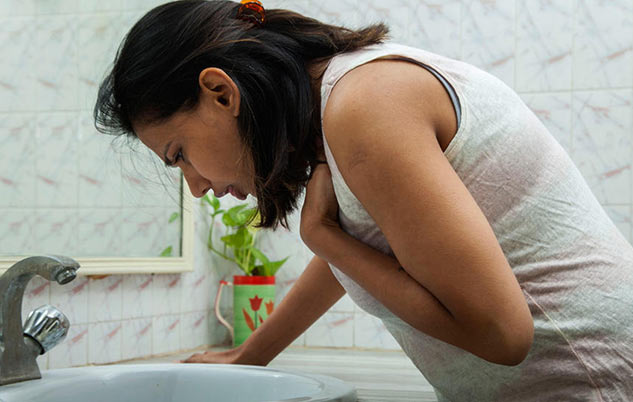 Nausea and vomiting can happen after getting radiation therapy on the stomach, small intestine, colon or some areas of the brain. The chances of having nausea and vomiting depend on how much radiation you are getting, how much of your body is in the treatment area, and whether you are having chemotherapy along with that or not.

6. Diarrhea and changes in appetite

Your body needs extra energy to recover  during radiation therapy. It is important to take proper nutrition including protein and drinking enough fluids to maintain your strength and weight while getting the treatment. You might also have a loss of appetite and change in taste. And, radiation therapy to the pelvis, stomach and abdomen can lead to diarrhea.

So, these were the side effects of radiation therapy by Dr. Tripti Saxena. Before your cancer treatment starts, you should ask the doctor as to what side effects can cause discomfort from the specific type of treatment you are receiving and when they can happen. And, during and after the radiation therapy session, let your health care expert  know how you are feeling on a regular basis and if there are any side effects.

MORE FOR YOU
6 Scientifically Backed Health Benefits Of Mint
Five Ways How Traveling Helps Your Mental Health
Heart Diseases: Differences In Men And Women
Women Have More Brain Changes After Menopause: Study
Prenatal Tests That Every Woman Should Undergo Before Planning a Pregnancy
5 Foods To Avoid During Pregnancy

Symptoms And Risk Factors Of Blood Cancer In Children