What Is Sarcoma? Here Are The Types, Symptoms, Causes And Treatment

Sarcoma is a type of rare cancer that has many symptoms and causes. Read on to know the treatment for the same by an Oncologist.

Basically, sarcoma is a type of cancer that develops from transformed cells of the area of connective tissue. These tissues consist of bone, cartilage, fat, vascular, or hematopoietic tissues. The occurrence of sarcomas can happen in any of these types of tissues. Sarcoma can develop on any part of your body. And, it is a very different and rare type of cancer. There are more than 50 types of sarcoma, but they are classified under two major categories, bone sarcoma and soft tissue sarcoma. Onlymyhealth editorial team spoke to Dr. Akshay Tiwari, Associate Director & Head - Musculoskeletal Oncology, Max Super Speciality Hospital, Saket, about the types, symptoms, causes and treatment for a sarcoma. 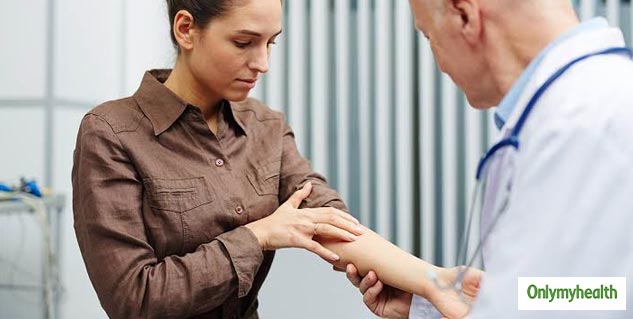 Essentially, there are two kinds of Sarcoma. One is a bone sarcoma and the other is the soft tissue sarcoma. These are further divided into a long list of sub types which are diagnosed on histopathology, on the basis of a biopsy. As far as bone sarcoma goes, the common variety goes from osteosarcoma, ewing sarcoma and chondrosarcoma. As far as the soft tissue sarcoma goes, there are more than 50 sub types. It's a long list of diagnosis.The list keeps on increasing every year.

The signs of a sarcoma depend on its type. Sometimes, it is easy to identify some issue that tells about sarcoma, but for some patients the stage can increase due to unawareness the indications. Here are the main symptoms of Sarcomas: 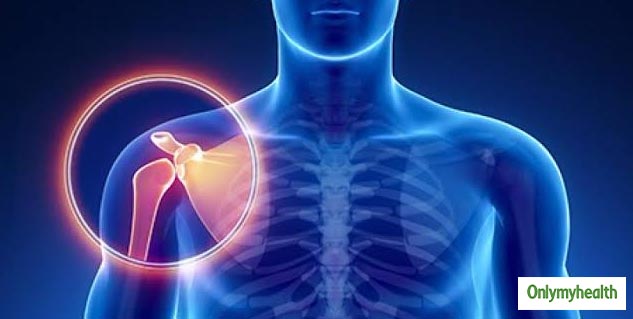 The main symptom is just swelling and quite often they are just painless so the patient does not become aware that he is having any serious problem. These occur rarely and they can also be painful. Most commonly the swelling affects the legs or the arms, that is the upper limb and the lower limb. Dr. Akshay said, "We always tell patients that if swelling is more than 5cm or is increasing in size over time, it should not be neglected and should be immediately evaluated by a specialist. This can lead us to suspect a sarcoma."

As per Dr. Akshay, unfortunately, most sarcomas are just random occurrences without any specific cause but can be severe. People often think that there's an  injury or that they ate that has caused the sarcoma but that is not the case. Most of them are just random occurrences and can affect anyone. However, there are some rare instances where sarcomas can follow radiation therapy or can follow certain hereditary conditions. So, these are the two instances where we can attribute them to a certain cause, Radiation therapy and Hereditary genetic conditions. Both of these are quite rare. So, the main treatment of a sarcoma is surgery. It's important that the first surgery and even the biopsy before the surgery is carried out by a sarcoma specialist rather than a general surgeon. Because, sarcoma surgeries are very specialised surgeries. Incase the first surgery is not done with the right principle, it can threaten the limb or the life of the patient. It means that not just the life, but also the amputation may have to be done because of a surgery which was done in an improper way.

Is there any need to make lifestyle modifications?

Dr. Akshay Tiwari said, "Sarcomas form of only 1% of all cancers. They are extremely rare. Which is why people have not even heard of what a sarcoma is and that if bones can also get cancer because the common cancers get all the attention. So, these rare cancers like sarcomas are often neglected and often are the victim of inadequate knowledge, not just for a layman but also for doctors." He further added and said, "Since there are no known causes, there is hardly anything we can advice for lifestyle changes or medications. The best thing we can do is early detection rather than prevention for sarcomas. This can happen if the general public is aware that any swelling in the arms and legs can be dangerous and needs immediate attention."