World Parkinson's Day 2020: Everything you need to know about Parkinson’s disease.

What is Parkinson’s disease? Parkinson’s disease is a progressive neurological disorder that leads to shaking, stiffness, imbalance and lack of coordination. It is caused by the death of nerve cells in the substantia nigra (a part of mid-brain). These neurons produce a chemical called dopamine that helps in controlling movements in the body. Patients suffering from Parkinson’s also lack norepinephrine and other neurotransmitters producing never endings. Norepinephrine is the chemical messenger of the sympathetic nervous system. It controls heart rate and blood pressure of the human body. Thus, people with PD often experience fatigue, irregular blood pressure and problems in digesting food.

Whom does it affect?

Though the cause of the disease is still unknown, these are a few factors that might affect the risk of developing PD.

Also Read: Know How Living Near Highway Causes Dementia and Other Problems

Some of the early symptoms of the Parkinson’s disease could be tremors in hand; lack of coordination and balance; gait; blank or less facial expressions; softer voice; cramped or small handwriting; loss of sense of smell; sleep problems; restlessness and constipation. 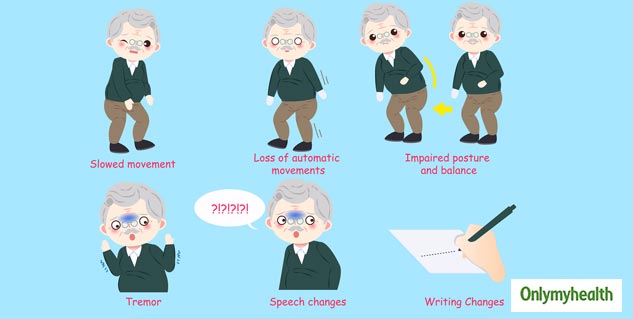 Once the disease reaches the fourth stage, people will experience visible bradykinesia and rigidity. Patients in the fourth stage often cannot live alone as they need assistance in standing, walking, moving and other daily activities. In the fifth and last stage, patients are bedridden. They will also experience severe posture issues, incontinence, insomnia and dementia.

There’s no test to diagnose PD specifically during life. It is a diagnosed based on health history, physical and neurological exam and by examining signs and symptoms. Since the symptoms for Parkinson’s and other diseases overlap, tests like CAT scan, MRI, DAT is used to rule out other conditions. Though diseases might have similar symptoms, the medication and treatment are different, it is important to make an exact diagnosis as soon as possible. Response to the medication is another way to diagnose Parkinson’s disease. 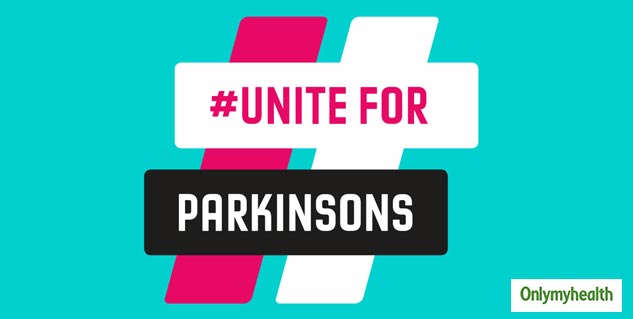 As discussed above there is currently no cure for PD. However, Dr Madhuri Behari, Professor & Head, Department of Neurology, Fortis Hospital, Vasant Kunj medication says that surgical treatment and therapies often relieve some symptoms. 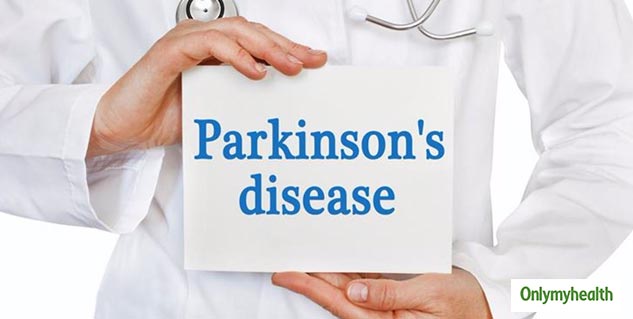 How can it be handled effectively?