Do You Live Near A Highway? Beware Of Neurological Disorders and Dementia

Living near highways and major busy roads can make you a victim of dementia and other neurological disorders. Read what scientists have found.

We all want a peaceful life away from the hustle bustle of the city. Live in the outskirts but never house near a highway. Why? A new research has found that people who reside near a highway are highly likely to get dementia later in life. While people believe to live in peace as highways and major roads are located on the outer part of the city, lesser do they know, they are putting their brain health at risk with this.

As per the research published in the science journal 'Environmental Health', living near highways and other major roads increases the risk of serious health issues like dementia, alzheimer's, parkinson's disease and multiple sclerosis. A team from the University of British Columbia conducted this research in Vancouver where they analysed the health stats of about 678,000 adults. 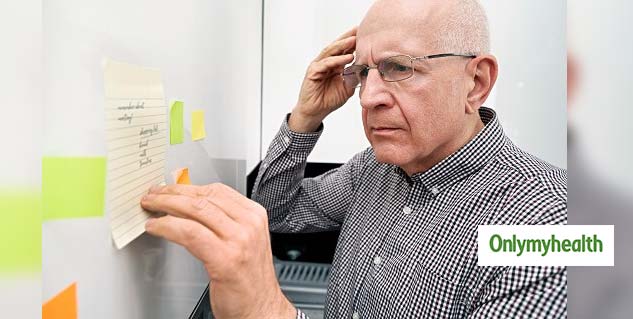 They found that people who live at a distance of 150 metres from a highway and 50 metres from a major road are at greater risk of suffering from neurological disorders. As per the researchers, this could be due to air pollution.

"For the first time, we have confirmed a link between air pollution and traffic proximity with a higher risk of dementia, Parkinson’s, Alzheimer’s and MS at the population level,” said senior researcher Weitan Yuchi from the University of British Columbia, Canada.

The neurological disorders majorly are brain-related problems that are incurable and deathly. If not treated on time, these can worsen causing serious negative impacts on a person's health & wellness.

For this research, the team analysed the exposure to air pollution, road proximity, noise and greenery around the house of each person. Based on the data, they found that the chances of Dementia and Alzheimer's increase by 14% and 7% repectively. 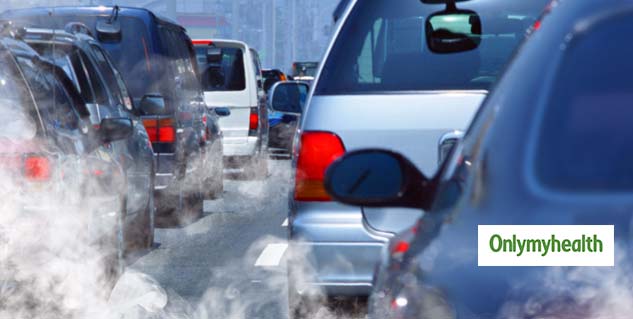 Also, researchers found that greenery reduces the risk. People who have green surroundings have comparitively lesser chances of getting neurological disorders.

Also Read: Drinking Tea Can Cut Down The Risk Of Depression In Old People

"For people who are exposed to a higher level of green space, they are more likely to be physically active and may also have more social interactions,” said another researcher Michael Brauer.

“There may even be benefits from just the visual aspects of vegetation,” he added.