Tips to avoid the emotional eating

Emotional eating is using food to make yourself feel better rather than to fill your stomach. It is done to satisfy the emotions instead of the hunger. Emotional eating is a relatively common problem for both men and women and it can't be filled with food. The feelings that trigger eating are usually still there even after eating everything you wanted to. In fact, it may make you feel even worse because of the extra calories consumed unnecessarily. Post emotional eating may even regret losing control over yourself and eating so much without even feeling hungry. 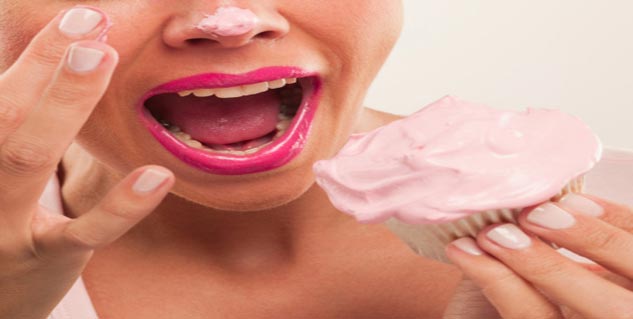 People who suffer from frequent emotional eating have usually made eating their primary emotional coping mechanism. If you surrender to emotional eating too often you are surely going to gain weight and lose your fitness. Once you get used to emotional eating you also get used to those feelings and you stop fighting them by resolving the problems. Eventually you stop learning healthier ways to deal with your emotions, you have a harder and harder time controlling your weight, and you feel increasingly powerless over both food and your feelings.

Ironically, emotional eating doesn't satisfy your emotions, instead, it makes them worse. Emotional eating leads to the regret of losing the willpower, guilt and even shame. If you feel guilty after eating something you were just craving for, it's very likely to be due to emotional eating. When you eat something to satisfy your real physical hunger, you never feel guilty. It's surprising to notice that emotional hunger doesn't live in your stomach. It's the craving that you can't get out of your head. The best way to avoid emotional eating is to understand where the hunger is located actually. Understand the reasons behind those emotions and try to get rid of them. 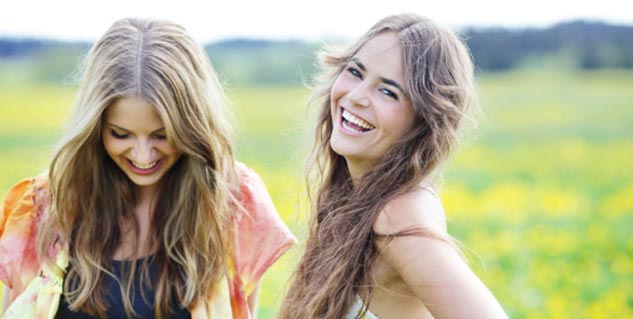 How to avoid it?

If you’re feeling hungry due to depression or stress or loneliness, call someone who always makes you feel better or do something that helps you feel better. Take a brisk walk if you are anxious and would otherwise eat something just to feel better. Treat yourself nicely to avoid such negative emotions that can lead to emotional eating.