Milk is a rich source of calcium, protein, vitamin, and minerals. But today in this modern world its adulteration is common. Are we having the right milk? Or in spite of getting nutrients, we are at a big risk?

Reports of substandard and adulterated food are frequently seen on the front pages of newspapers. Samples of items we consume daily—milk, pulses, oils, vegetables, sugar, among many others—have been rated substandard.

Milk is considered to be the ' complete food’ because of its abundant nutrients required by both infants and adults. It is one of the ideal liquid after water and the best source for protein, fat, carbohydrate, vitamin, and minerals. However, horribly milk is being very easily adulterated ACROSS the world.  The demand and supply gap is the most important push factor for its contamination. Other being perishable nature of milk, low purchasing capability of the customer and lack of suitable detection tests. Food fraud is economically motivated but its impact is a real public health concern.

Food Safety and Standards Authority of India (FSSAI), under the Ministry of Health and Family Welfare, has discharged tests to detect adulterants in milk and other food products in a book which is a compilation of tests for Detecting Adulterants with Rapid Testing (DART) using household ingredients. Some of them are: 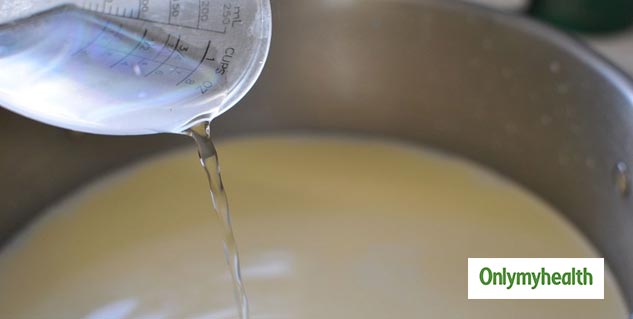 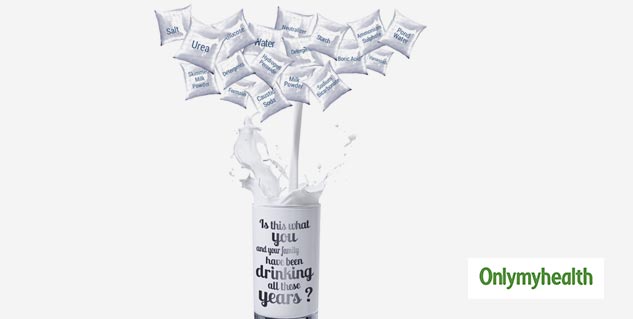 Adulterated milk is a source of several chronic diseases and people can suffer from cancer, diarrhea and stomach-related complications like gastrointestinal diseases and poor digestive system and even diabetes because of the starch. People developed abdominal pain and induced vomiting by using adulterated milk. It can also lead to kidney failures in later stages.

Adulteration a " slow poison" is affecting a large portion of our planet. Lawmakers should pay their attention to this urgent issue. A task force should be created to check the quality of milk every 4 to 6 months so that the system could be in check. There should be specific rules, regulations, and laws for this "crime with humanity". Heavy punishment on adultering food should be imposed as only fear can limit this crime.