According to a Michigan State University study, using social media and the Internet regularly could improve mental health among adults and help fend off serious psychological distress, such as depression.

Social media kills depression: We are surrounded by a number of apps and social media networking sites. Sometimes we feel these sites as a wastage of time, but on the other hand, it helps people to talk and mingle amongst themselves. From posting pictures to making new friends and chatting with them, this is all about social media. The influence of such social networking sites has been seen from the past 10 years. Prior to that, there was no free digitalization and our screentime was just limited to television, desktops and video games. It's with Reliance Jio that we have achieved so much in the telecom industry. But, excess of anything is bad, hence, if used in limitations, then social media is proved to be a boon in your lonely lives. 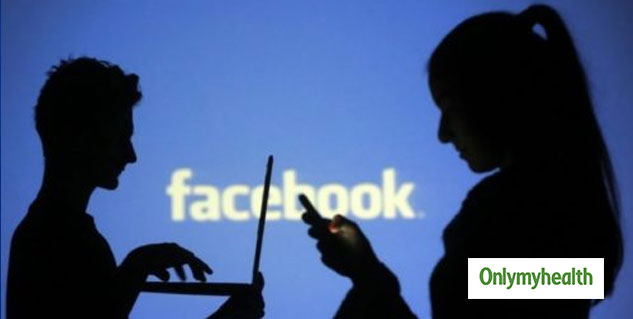 As per a new research by Michigan State University, spending time on social media networking sites and the Internet daily could boost mental well-being among grownups and help avert serious mental stress, such as tension and despair.

Keith Hampton, professor of media and information at the Michigan State University said that social media platforms and latest technologies have made life smoother. Now it's easy to continue relationships and approach health data, which could elaborate everything.

To meet results, Keith worked out to examine more sensible people, examining the information from thousands of relationships in the "Panel Study of Income Dynamics" -- it's the world's longest-running household questionnaire. 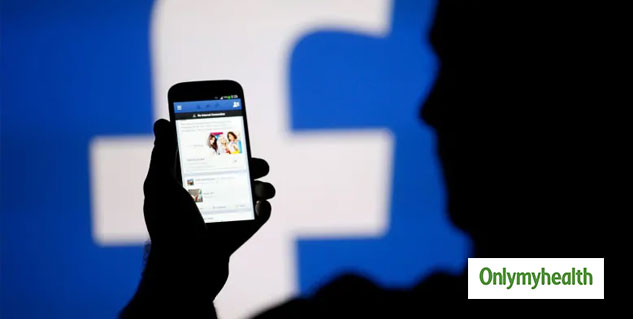 Hampton discovered that social media consumers are sixty-three percent less likely to have serious mental stress, including major despair or serious tensions. The research authored in the Journal of Computer Mediated-Communication, claiming the belief that social media, cellphone technologies, and the Internet can be responsible for the critical situation of mental health.

Instead, most researches on social media have concentrated on youth, teens and college students, and the aftereffects could be elaborated by stages of life, rather than the use of the latest technology.

MORE FOR YOU
Hypertension And Naturopathy: Do’s And Don’ts
Outbreak Of Salmonella Due To Chocolate Products- FASFC, Read Details Inside
When Can You Take Covid-19 Booster Shot, Dos and Donts after taking it
What is Esophageal Cancer And How To Treat It, Doctor Elucidates
Sweaty Scalp In Summers? Follow These 5 Natural Ways To Prevent
What Are The 7 Types Of Acne and How To Treat Them