The Role Of Genes Behind A Successful Marriage

Do you know that your genes are responsible for the success or failure of your marriage? If not, read this article to find out how.

Both love and marriage is something where the logical intelligence of a human being stops working. It is also often said that love is blind. But if we believe in science, then all these things are talked about. There are many scientific reasons behind this, one of which is the genes of two people who are either in love or married. You might find this strange but it is true. Genes of two people in a relationship play an important role in making their relationship successful or not. Let us explain to you the genotype mathematics.

Your marriage may be affected by family genotype

Genes are segments of DNA that encode a particular trait. A child takes a combination of two alleles inherited from both its parents i.e. a genotype and represents them. You will often find differences in genotype within individuals within that trait. Just like the same parent has two children, one of whom is living a happy married life and the other is not. This is because if you have parents or grandparents whose genes have more similar characters with you, they do almost the same things. 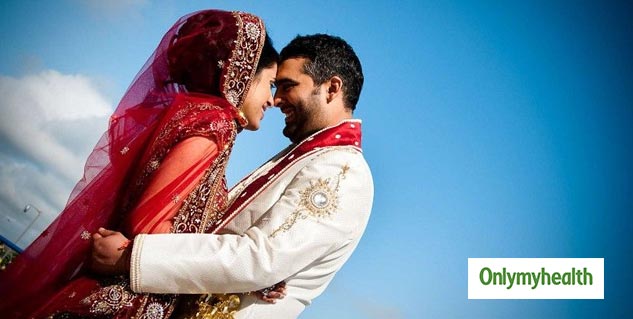 A wide range of genes have distinct differences which are believed to be relevant to marriage especially the oxytocin receptor (OXTR) gene. Oxytocin, sometimes referred to as love hormone, plays an important role in emotional engagement. For example, oxytocin binds to a new mother at the time of childbirth, and this to the parter during sex. Therefore, the gene that regulates oxytocin, OXTR, may influence whether or not the marriage is happy. 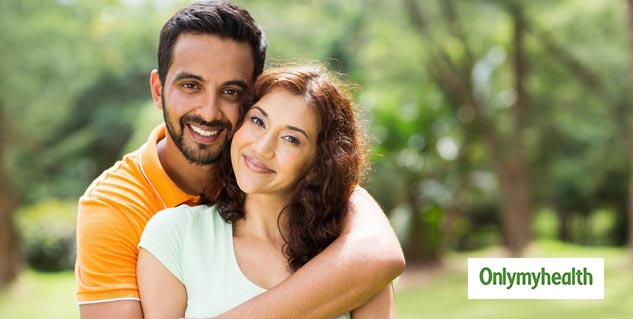 This gene helps to boost your understanding. Also, high quality social support is associated with marital quality, due to which your genes are somewhere. Also, the genetic variation at each OXTR site for both husband and wife depends on how they will treat each other's differences. Similarly, many traits of the gene also promote the positive skills of individuals and variation and lack of OXTR can be the cause of many difficulties in a marriage. Like always understanding your partner's matter and taking everything in negative way etc.

A gene can make or break a marriage, which shows how genetics reduce and even increase the problems of marriage. It is possible that some genes may be more or less deleterious depending on the rest of the genetic profile of a partner. Researchers believe that the intimate relationship of both of them has a big hand in a successful marriage. It can overcome the deadly effects of stress on mental and physical health. To the extent that particular TT genotypes may impair an individual's ability to feel supported, that person may be more susceptible to the effects of stress. He may also feel negative during sex. Thus, screening for the TT genotype on OXTR may help identify the risk of stress-related problems within a man or woman.