The Reason Behind Your Increased Aggressive Behavior Is Air Pollution

A recent study has shown that increasing air pollution increases aggressive behavior in people. This result was derived by analyzing the increase in crime rates and air quality in the US.

A recent study has concluded that air pollution not only increases the risk of health complications but also increases aggression. Breathing polluted air on a daily basis makes us more aggressive which strongly impacts our mental health.

You can read the detailed research on the upcoming edition of the ‘Journal of Environmental Economics and Management’ which was performed by the researchers from the Colorado State University. The researchers found that there is a link between exposure to polluted environments and aggressive behavior. For this study, analysts cross-analyzed three sets of data: daily air pollution level, daily criminal case records, daily wildfire smoke data taken from satellite imagery.

These results were taken from the crime statics of the Federal Bureau of Investigation (FBI) and US air pollution stats. 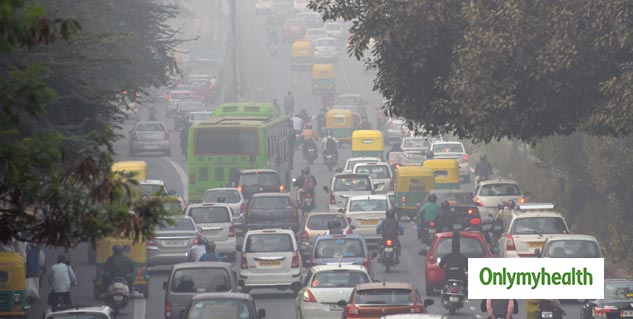 Also Read: Aspirin Can Be Helpful To Prevent Lung Damage Due To Air Pollution

"We're talking about crimes that might not even be physical, you can assault someone verbally when you're exposed to more pollution, you become marginally more aggressive, so those altercations, some things that may not have escalated, do escalate," told the lead researcher of the study Ander Wilson.

Researchers also found that air pollution didn’t impact any other category of crime. No claims were made on a mechanistic and physiological bond of the exposure to air pollution and aggression. This study only indicated a strong correlative bond between violent crimes and air pollution levels. This study is very beneficial to check the reason behind increasing cases. This research was done in the US but it could bring similar results for Asian countries as well where the pollution level is very high.