What is the Hydroxychloroquine controversy that made India first ban the export of anti-malarial drugs and then released it for the USA.

Recently, a lot of discussions and debates happened about this drug named ‘Hydroxychloroquine’ or HCQ. Most of the common people still don’t know what is this drug, what is it used for ad most importantly, why this became a hot topic all of a sudden. For the uninitiated, Hydroxychloroquine or HCQ is one of the oldest drugs for malaria treatment which is readily available in all medical stores. This anti-malarial drug is helpful in managing autoimmune conditions like rheumatoid arthritis and lupus. The reason why suddenly this came into the limelight is India’s decision to ban HCQ’s export and the US President Donald Trump’s remark on it. Read the complete article to get clarity about this controversy. Expert comments on HCQ for COVID-19 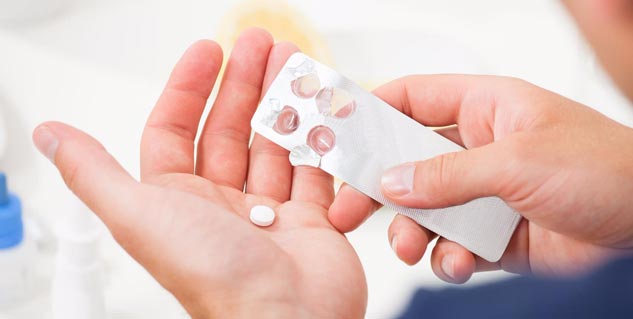 Also Read:  Is Pink Eye A Potential Symptom Of Coronavirus?

The United States of America and Brazil are putting pressure on India to lift the ban on the exportation of Hydroxychloroquine. Recently, US President Donald Trump said, “I think doctors and other medical staff should try this if they like, however, it is their choice to go ahead or not.” Donald Trump contacted Prime Minister Narendra Modi to lift the ban and release the drugs as the US placed the order for Hydroxychloroquine before the ban was called. After this, on 7th April, India decided to release Hydroxychloroquine to the United States and other neighboring countries on a ‘case-to-case’ basis.

Can Coronavirus Survive On Face Masks? Here's How To Sew A Face Mask