Know the Benefits of Running just 5 Minutes a Day

Running is a cost effective exercise that can bring many benefits to the human body. You can literally run anywhere at any time and enjoy the health benefits it offers. Running just for 5 minutes can help you improve your health.

Running is a cost effective exercise that can bring many benefits to the human body. You can literally run anywhere at any time and enjoy the health benefits it offers. 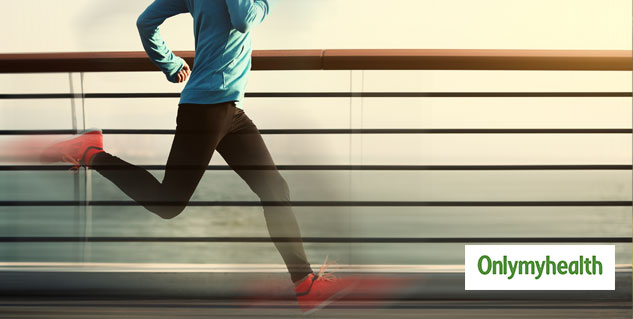 Why running is important?

This is bad news for haters, for those always making up an excuse for not running. Because, it has now been proved that you will reap benefits of running 5 minutes in a day.

Also read: Do you have a sitting job? Know how many steps you must walk per day

Researchers have been trying to collect information about the health of tens of thousands of men and women who visit the doctor for getting checked. These people have filled out questionnaires relating to exercise habits, and also about the time and intensity of their run. This database was used by the researchers who then chose the records of 55,137 healthy men and women who were aged from 18 to 100 and who had visited the clinic in the last 15 years. This was done before the start of the study. 24 percent of the people from this group had identified themselves as runners, those who ran and took running quite seriously, even if it meant running 5 minutes a day.

The records for these adults were checked and in the 15 years that came, almost 3,500 of them had died from heart diseases. The silver lining was that the runners were much less susceptible to heart ailments than the non-runners. In fact, a runner has 30 percent less chance of dying from any cause, and 45 percent lower chance of dying from a heart disease than those who did not run. Factors such as overweight and smoking were covered by the researchers. 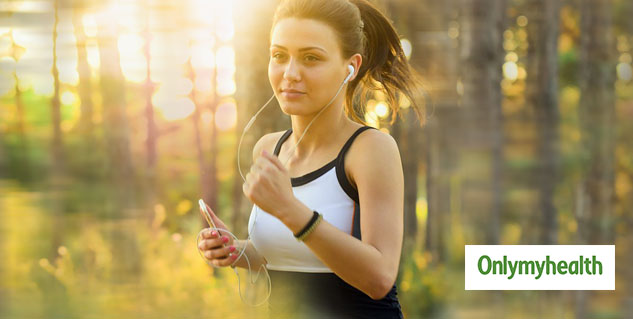 The Result of the Study

The result of the study showed that the benefits that runners got from running, made no difference in how much or how little they ran. Those who ran longer distances and ran with greater intensity lived longer than those who did not run, but they did not live too long than those who ran the least and this included people who ran as little as 5 to 10 minutes. The benefits of running 5 minutes a day was equally important and quite same as running for half an hour.

Additionally, you will also lose weight and enjoy a better mental health if you run 5 minutes a day. The study showed great merit to the benefits of running just 5 minutes a day.

Running for Good HealthRunning and Heart HealthBenefits of RunningRunning benefits