The exposure to microparticles emitted from vehicular emissions, industrialisation and construction activities lead to COPD. Read ahead to know more.

The air we breathe presents one of the biggest global health crises today. The air that we breathe is laden with a layer of harmful pollutants and poisonous gases that poses risk to our lungs and causes serious damage to the respiratory tracts. It also results in an increase in cases of asthma and is linked with respiratory ailments like chronic obstructive pulmonary disease (COPD).

In an exclusive interaction with OnlyMyHealth editorial team Dr Prashanth Mukka, Consultant Pulmonologist, Citizens Specialty Hospital, Hyderabad explains the reason for the increase in cases, symptoms, causes, treatment of bronchitis and its association with air pollution.

If we go by WHO estimates, COPD alone caused some 3.23 million deaths in 2019. It is exposure to such microparticles emitted from vehicular emissions, industrialisation and construction activities that results in obstructive airway disease like COPD. The moment these particles enter our respiratory tracts, these pollutants can activate an inflammatory cascade that results in severe damage to our lungs.

If experts are to be believed, earlier the problem was largely prevalent among elderly or smokers and was confined to rural areas where use of gobar gas and biomass was making things worse, but now due to various kinds of pollutants in the air which is worsened by changing weather, smog, etc., COPD cases are on rise even in urban cities.

Chronic Obstructive Pulmonary Disease (COPD) that is characterised by narrowing of the airways can affect our health severely. ‘Emphysema’ or destruction of tissues lining our lung's passage and ‘chronic bronchitis’, a long-term and progressive disease of the lungs, are the two most common conditions that contribute to COPD. 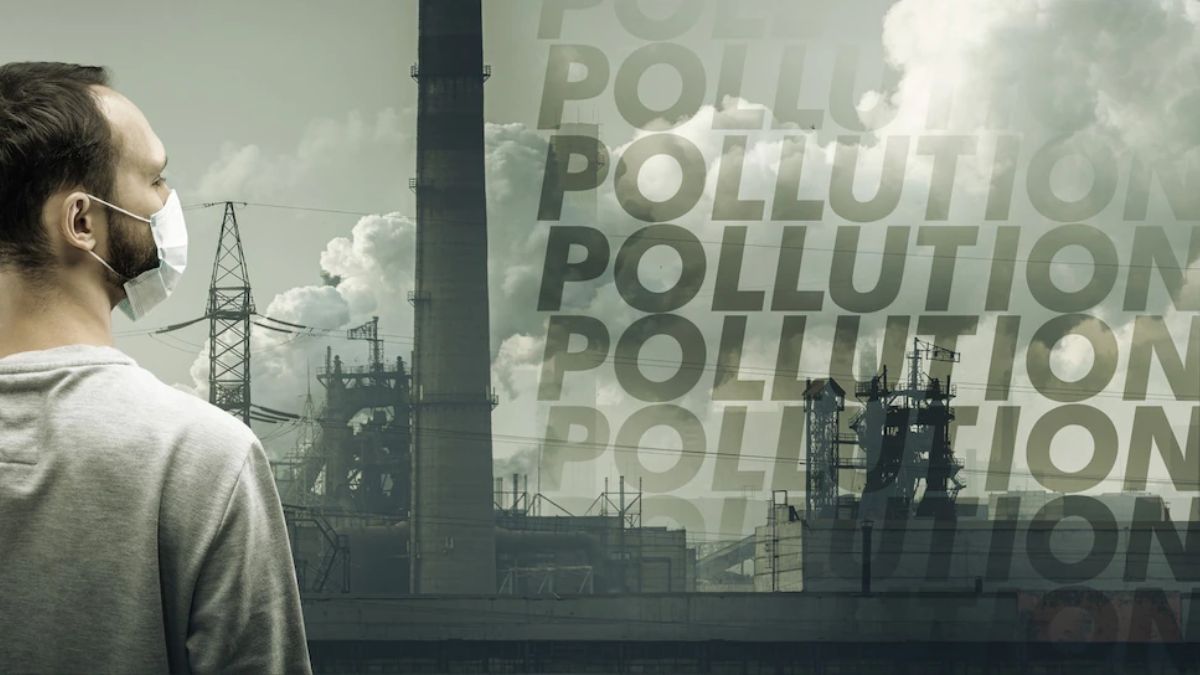 Basically, in a COPD patient diffusion of carbon dioxide and oxygen in the blood do not take place, which is why more carbon dioxide is retained in the body, causing difficulty in breathing.

About 50 percent of COPD cases go undiagnosed during physical examination as the symptoms generally don't appear until significant lung damage has already occurred. Pulmonary function test and chest X-ray can reveal and diagnose the progression of the disease.

Individuals with chronic bronchitis are likely to experience persistent cough along with mucus (sputum). However, other symptoms may include swelling in ankles, legs, shortness of breath, wheezing, frequent respiratory infections, tightness in chest, etc.

Although COPD primarily infects lungs, it can even lead to various heart problems and can cause a stroke. Infact, in its advanced stages it can also lead to multiorgan disease where all organs including bones get affected.

A major part of COPD treatment includes things that one can do to manage the disease on their own. However, the medicines prescribed for the treatment can be for long term duration as this helps to relieve or prevent the symptoms. Any person suffering from COPD shouldn’t skip or discontinue medicines without consulting the doctor. Also, the non-invasive ventilation (NIV) treatment for COPD reduces respiratory distress and risk of death considerably. A patient in moderate or advanced stages of COPD can be treated with an NIV machine, which aids in bringing down the carbon dioxide level in the blood thereby enabling the patients to breathe normally. 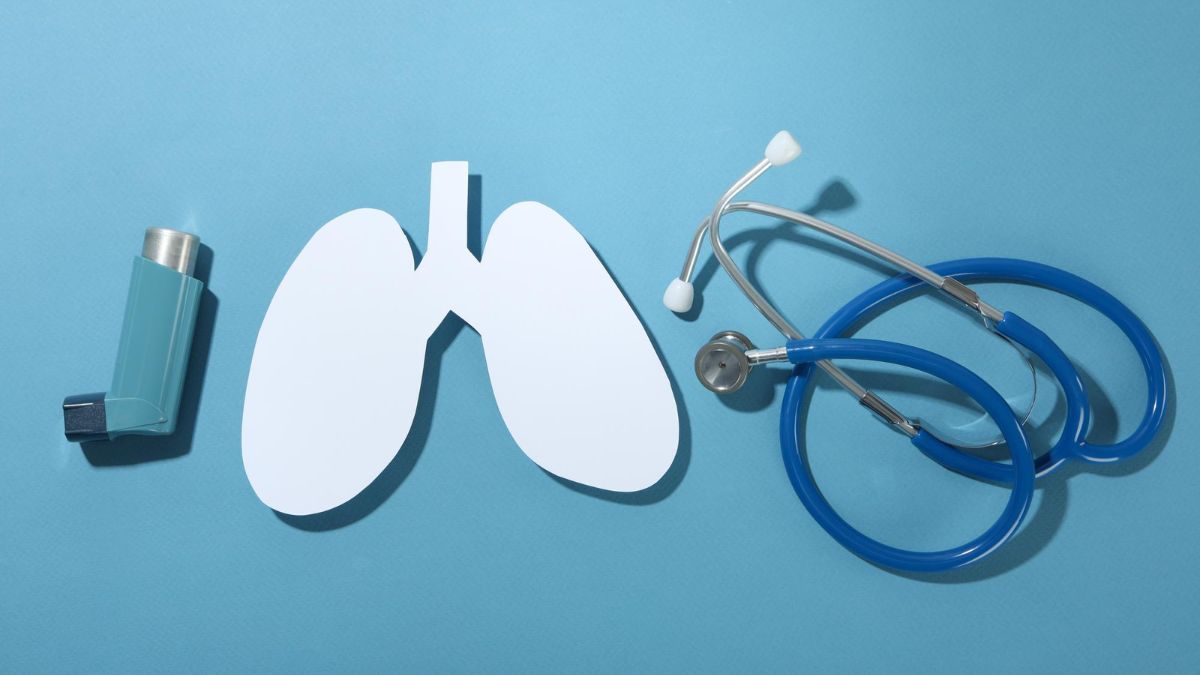 Stay away from air pollution and smoke. It is imperative to avoid places where others smoke, even if you quit smoking. Passive smoking can be equally harmful for the health of the lungs. As a cautionary measure you can wear a N95 mask while stepping out.

Make sure you buy only N95 masks that can filter about 95% pollutants in the air.

As a rule, do not burn incense sticks and mosquito coils at home as the smoke or soot emitted from them can cause further breathing issues.

It’s advisable to consume a minimum of two litres or more of water in a day.

Set a routine for regular yoga or exercise for a minimum of 30 mins. This will further help to improve the respiratory muscles.

It can help to boost your strength and immunity.