Major Depressive Disorder – also known clinical depression, unipolar depression or unipolar disorder – is a mental condition, which manifests itself in your mood, disposition and self-esteem and negatively impacts upon your natural interests and pleasures. Whilst the term “depression” has many connotations – which would take chapters to articulate – major depressive disorder tends to only relate to the type which adversely affects the person’s family and work, and the corollary of which is their general health and well being. This piece aims to enumerate the symptoms of a major depressive disorder. 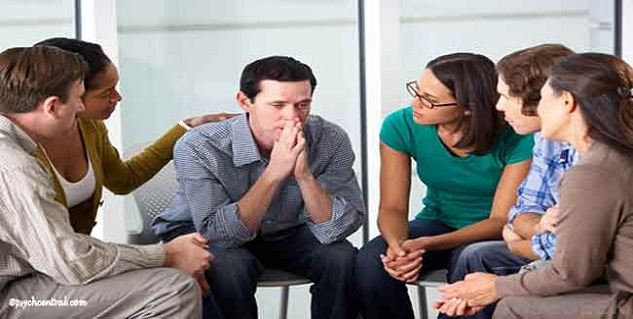 The classic symptoms of the major depressive disorder are synonymous with all forms of depression really; negative thoughts, moods and behaviour.  They are consistently sad, anxious, and having feelings of emptiness; they’re not as loquacious as they normally are or practising their normal tendencies or idiosyncrasies in their normal gung-ho manner. You might find them constantly crying, or expressing feelings of guilt, helplessness or pessimism.

However major depressive disorder can also have physical symptoms or affect the bodily functions. Unexplained body aches, low energy levels or sex drive, a poor appetite which results in weight-loss, problems sleeping and concentrating. The functional changes of a major depressive disorder are called neuro-vegetative changes; the chemical imbalance in the brain may promote many of these physical symptoms that result in a reluctance to engage in any type of physical activity.

Read: Effect of Depression on your Sex Life

The elderly may have cognitive symptoms, such as forgetfulness and their movement slows considerably and noticeably. A major depressive disorder can prematurely trigger other typical conditions which affect the elderly, such as strokes, cardiovascular disease, Parkinson’s or COPD.

Insomnia is another typical symptom of a major depressive disorder, where a person finds it difficult to fall asleep, and their sleep is interrupted and fragmented. Insomnia affects almost 80 percent of depressed people. Conversely, hypersomnia also affects about 15 percent of depressive patients.

These symptoms of the major depressive disorder should not be premised by such factors as the loss of a loved one, or another major personal tragedy. If they last longer than two or so months - and are tagged with functional impairment, a morbid preoccupation with pessimism and worthlessness, and possibly having suicidal tendencies – then it’s time to see a specialist get professional advice.