Suicide is not chosen; it happens when pain exceeds resources for coping with pain.

Suicide is not chosen; it happens when pain exceeds resources for coping with pain.

"Social stigma and prejudice are our enemies. Every human being is taught from childhood that suicidal people are shameful, sinful, weak, selfish and manipulative. No scientific study has ever confirmed that significant proportion of suicidal people have these qualities. But children believe what they are taught.

Each person we seek help from has been conditioned to respond with fear, contempt and aversion. Worse yet, when we became suicidal, we apply these ideas to ourselves. Much of the content of depressive rumination is: "I'm no good, I'm stupid, I'm a failure, I'm weak, I don't have enough will power," is simply the reflexive response of internalized stigma. Stigma causes us to inflict pain upon ourselves and deters us from seeking help. It causes those around us to shun us, to be afraid to talk to us, to abuse us. 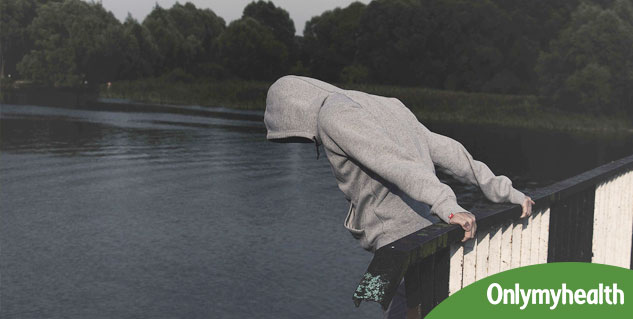 The cost of suicide is tremendous to survivors, families and the community at large. Every person who dies by an act of suicide is someone's mother, father, sibling, grandparent, friend or loved one. They are people with hopes, dreams, talents, ambitions, a past and a future, and a desire to participate in society to their full potential. 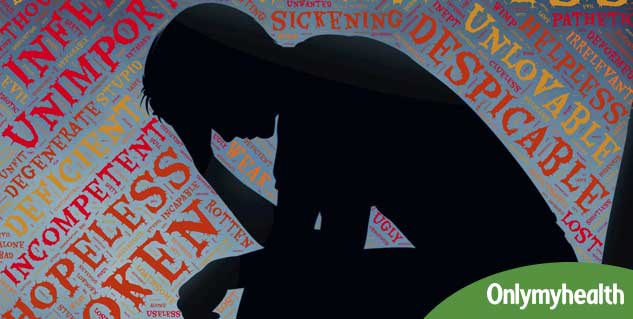 Noticeable or abrupt changes in the person's "normal" behaviour [whatever is normal for him/her] that include: