Sleeping too much? You May Fall Prey to these Health Hazards!

Sleeping for more than 9 hours could land you in trouble. Numerous studies show that oversleeping can harm the body in a lot of ways. Here are some disadvantages of sleeping too much.

Oversleeping seems like a distant dream when falling asleep takes half of your night. But, the truth is that some people do oversleep. Although there are no theories to suggest the right amount of sleep, it is believed that most adults must sleep for seven to nine hours at night. However, if you fall under the category of those who need more than nine hours of sleep to get their body functioning again, here is some bad news for you. There is a whole list of health problems associated with sleeping too much. 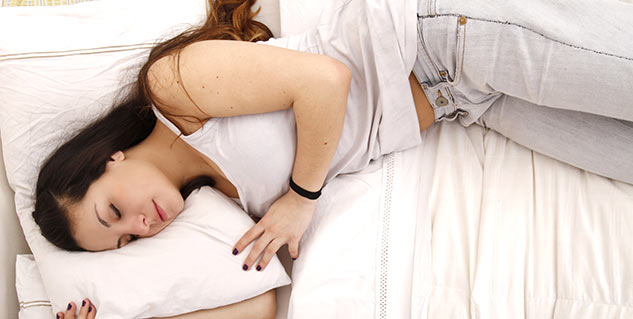 A study conducted on adult twins in 2014 helped the researchers to find that long sleep durations can increase risk of depression symptoms. The participants of the study who slept between seven and nine hours at night showed 27 percent heritability of depressive symptoms, while participants who slept more than nine hours had 49 percent heritability.

Impairment of the Brain

A study in 2012 on elderly women showed that oversleeping could hamper functioning of the brain over a six-year course. Women who slept for more than nine hours regularly had changes in their brain at par with aging two years. 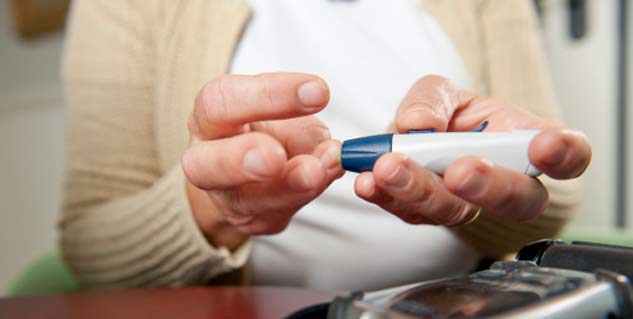 A study from Quebec found that people who sleept for more than eight hours at night were twice as likely to develop type 2 diabetes or a malfunctioning glucose tolerance over a six-year period. On the other hand, people who slept between seven and eight hours at night showed no signs of being at risk, even after controlling differences in body mass.

Ways to stay calm and keep the daily blues at bay