Learn About Various Signs And Symptoms Of Chikungunya Disease

Chikungunya symptoms include nausea, fever, headache, vomiting, and pain in the back. Its symptoms resemble a lot with that of dengue fever.

Chikungunya Symptoms: Chikungunya is a viral illness that is developed by the bite of an infected Aedes mosquito. It is a non-fatal but debilitating illness, and the signs are comparable to dengue fever. The signs of chikungunya infection are persistent and severe joint pain, fever, headache and body rash. In some instances, the joint pains can continue for an extended period, and full restoration may even take several months. Do you know that immunity after infection usually lasts life long? Therefore, re-infection is very rarefied!

Current study on chikungunya fever is centred on producing a vaccine against chikungunya fever (Aedes mosquito). A vaccine is being built in the USA, but it is still in the beginning stage. It has been vigorously tested on monkeys and mice (experimental animals). The vaccine has a virus-like element which incites the immune system to produce antibodies, but further researches are required before it will be allowed for human use. The study is also being done based on arthralgias (persistent joint pain) and anti-virals (medications), which can completely treat the condition. 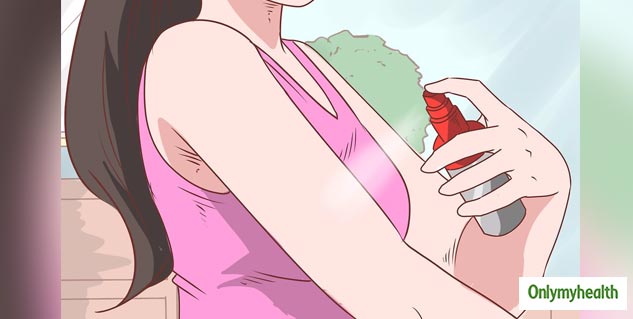 Chikungunya outbreaks transpire every seven to eight years, and between 20 years from 1960 to 1980, several cases were reported from Africa and Asia. In recent times, regular outbreaks have been proclaimed from countries such as Indonesia, India, Thailand and Maldives. Do you know that numerous cases were listed from Delhi in the year 2010? As the chikungunya is non-fatal, most diseases go unreported. Besides this, as the signs are related to dengue fever, it is frequently misdiagnosed. So apparently the figures of cases of chikungunya are much more eminent than that proclaimed.

Do you know that the signs of chikungunya fever are similar to dengue fever? Symptoms of the condition usually start three-seven days after an infected sting (but can occur for two – twelve days). Many infections are without symptoms (or remain silent), but the extent of disease without a manifestation is not precisely known. Read to recognise the signs and symptoms of chikungunya fever:

Also Read:  What Are The Complications Of Dengue?

Do you know the pain can be persistent and severe? Joint pain is the most significant and leading sign of chikungunya fever. Some cases with arthritis persistent for months or weeks and incapacitating joint pain have been reported. The area around the joints may or may not be swollen and is painful to touch. However, it is seen that dengue fever patients do not normally have such prolonged fatigue and joint pain. 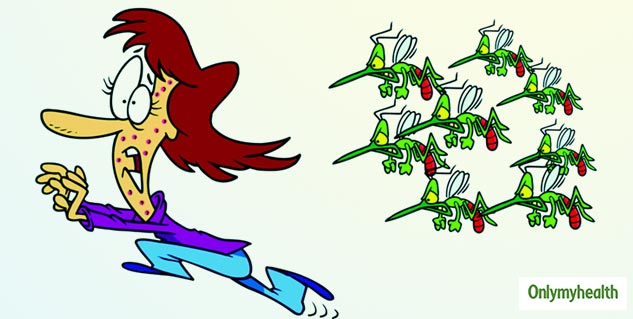 The fever continues typically for 2 days and then admits but signs such as intense headache, joint pain, an extreme degree of prostration and insomnia, can persist for about five to seven days. In some instances, the joint pain can last for years to weeks beyond the acute stage. Rarely any death due to chikungunya infections could occur.

Back Pain May Mimic Hip Joint Arthritis, Know From Doctor How To Distinguish Between Them